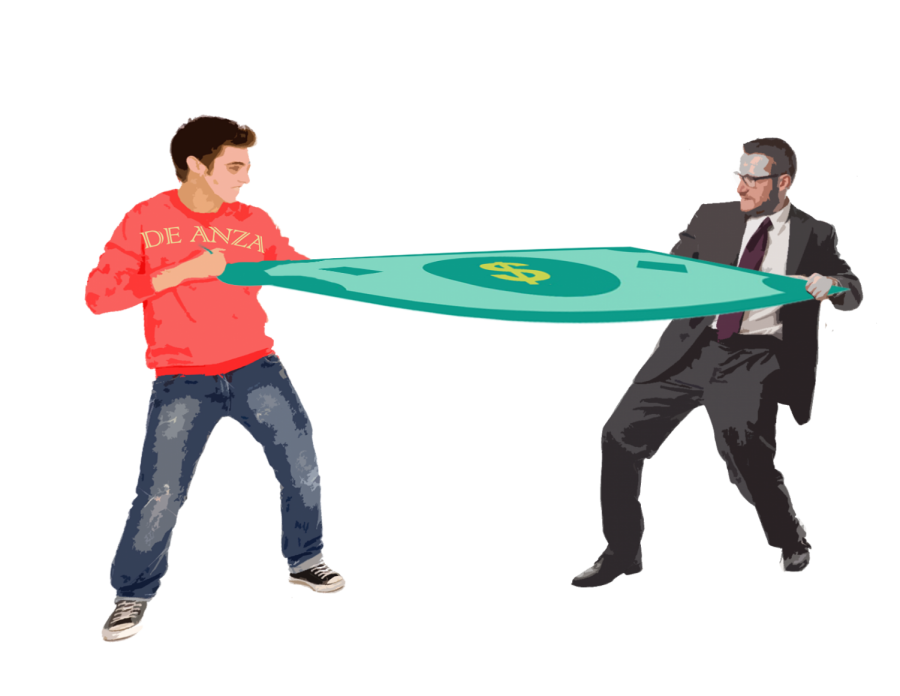 IPBT Co-chair and Vice President of Instruction Christina Espinosa-Pieb said the upcoming part-time faculty budget was estimated to be around $20 million for the entire academic year. The estimated budget has dropped and is currently expected to be around $18 million instead.

The IPBT voted to not remove the two vacant or soon-to-be-vacant classified positions, one of which is an instructional support coordinator. Dean of Equity Alicia Cortez talked about the impact on campus if they remove the coordinator position.

“It [the position] serves about 1500 students and about 20 percent of the students that we serve are underrepresented students,” Cortez said.

Two vacant faculty positions will be removed to substitute the two classified positions, in a future IPBT meeting.

The literary magazine program, Red Wheelbarrow, was voted by the IPBT to be put on review by the upcoming Viability Advisory Team based on low enrollment and student demand for English courses.

“This is one of those things where we’re trying to actually save it, and we thought ‘we’re not going to be able to keep offering these courses with 10 students in them,’” Espinosa-Pieb said.

The IPBT voted to not put any Intercultural/International Studies for an upcoming review.

The IPBT will discuss athletic funding during their next meeting on May 8.