From infectious diseases and workers on strike to the mosquito infested swimming pools and consistent delays in construction of infrastructure, a disaster is slowly taking form at the Rio de Janeiro Summer Olympics.

The Olympics has always been a place where borderline superhumans showcase immense talent and skill. The upcoming Rio Olympics however, will likely showcase a “full blown global health disaster,” according to Dr. Amir Attaran of the Harvard Public Health Review.

The Zika virus, a illness affecting pregnant women and their fetuses, has so far avoided significant global propagation, but a recent outbreak has occurred in Brazil. “All it takes is one infected traveller, a few viral introductions of that kind, in a few countries, or maybe continents, [and there’d be] a full-blown global health disaster,” Attaran said, referring to the half a million foreign tourists estimated to visit Rio during the Summer Olympics. 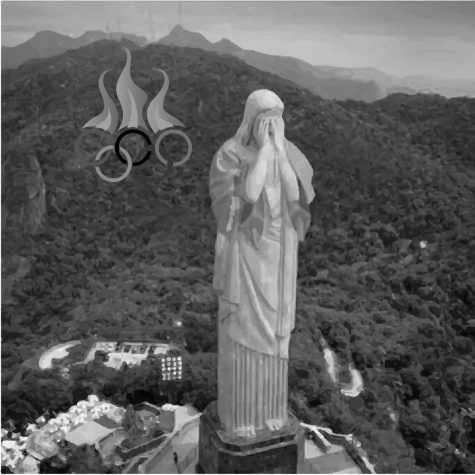 The International Olympic Committee has even begun to ask people refrain from criticizing preparations thus far. “The message we have received from the IOC is that you have to say everything is fine because if you don’t say that you will create bigger problems,’’ International Hockey Federation president Leandro Negre said.

Contrary to what the IOC would apparently have you believe, shining a light on potentially unscrupulous actions can be useful for avoiding human right violations. According to reports from The Guardian, Brazil chose to use the Olympics as pretext for social cleansing via forced clearances of favelas (a type of slum).

Other failures of the Rio de Janeiro Organizing Committee for the Olympic Games include failures to pay already destitute workers on time, leading to union organized strikes and threats of yet more unfinished infrastructure.

In fact, Rio’s 2009 bid for the Olympics included proposals for the removal of massive amounts of sewage. However, after the economy tanked the government instead went with a fall back plan of building makeshift barriers to stop garbage and untreated human waste away from floating into competitors’ rudders at the competitive venues.

Last summer, the Associated Press tested the waters and found “viruses that are known to cause respiratory and digestive illnesses, including explosive diarrhea and vomiting, but [that] can also lead to more serious heart, brain and other diseases.”

With the staggering amount of grave concerns regarding the Rio Olympics, both for uninformed tourists and Rio’s poor citizens, we all must take into account the serious ethical issues at stake when choosing how to engage with the Olympics this summer.

Physically traveling to Brazil is the worst possible course of action, due to the risk of disease transmission and the revenues the IOC gains. However, even viewing the games at home is a steady stream of income to an organization that has often conveniently ignored the victims exploited for expedition of entertainment and profit.

For the sake of those who suffer, don’t support the Olympics this year. Though it may seem at first to be unsupportive to tune out the inspiring athletes that work so hard to bring the values of honor and sportsmanship to the forefront, this is the time that ordinary citizens can be inspiring and honorable too – by standing up for those hurt by the preparations for the games, and sending a message that common support will not stand by that which endangers others. 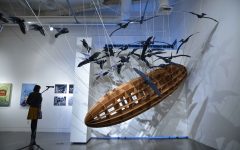 A CITY IN PROTEST 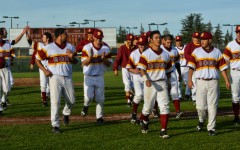 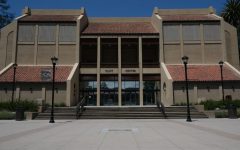 Editorial: Flint should be student housing

DA Voices: What are you Looking Forward this Holiday Season

Hear what students are looking forward to this holiday season!...

Billionaires are not needed

Wealth and poverty are not the inevitable balance of the world. Instead, the existence of billionaires is the main cause of this consistent inequality... 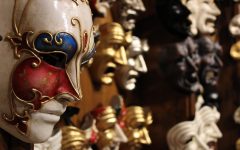 Great talent should never be valued over our morals