Hip-hop as an expressive platform for social justice2 min read

The Hip-Hop Education Summit was hosted on Oct. 18 by the Men of Color Community, or MC2, a De Anza outreach program.
The summit aimed to focus on the struggles of men of color through the lens of hip-hop said Erick Aragon, the outreach counselor and co-coordinator for the Men of Color Community.
The purpose of the summit was to reach out to men of color and teach others about the struggles men of color face, using hip-hop as a platform.
The event hosted workshops ranging from “Compartmentalization: Hip-Hop and Hyper-Masculinity”to “Pedagogy of a Hip Hop Head: The Top Dog Entertainment Experience.”
There were also live performances, an open mic and a dance performance from AngleBots. De Anza President Brian Murphy also made an appearance.
“It wasn’t hip-hop itself, it was about life, using hip-hop as a lens to understand it,” said Erick Aragon.
For Aragon, music is a way to express and understand people’s stories.
The Men of Color Community started up at the beginning of this Fall quarter after planning and working with mentors for a year.
Aragon said that MC2 offers several different services aside from counseling, including workshops, empowerment and campus tours.
They also have plans to host more events this quarter.
Mellissaann Nievera-Lozano, professor of Pacific Islander history and culture, and Chasity Samifua-Iulio, 23, a liberal arts major, both agreed that the program has an impact.
“What was really powerful was the vulnerability,” said Nievera-Lozano. “Hip-hop is usually hyper masculine but to see people break, I think that’s a new message that is really key.”
“I like the reality of it,” said Samifua-Iulio, “It’s not just the music and just what you hear, it’s more about how you feel on the inside and then letting it out and expressing it.
then people in the crowd taking that in, and feeling that with you.”
Nievera-Lozano was surprised the summit was not only about the elements of hip-hop but rather focused on societal issues.
She was also glad that students continued to support another, especially during the open mic.
“I learned that De Anza students are hella supportive,” said Nievera-Lozano. “De Anza always has a place for someone from anywhere for anything.” 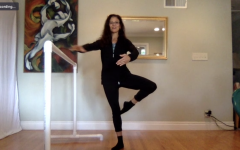 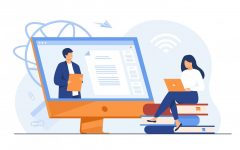 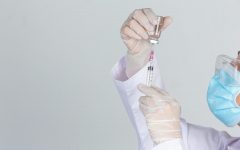 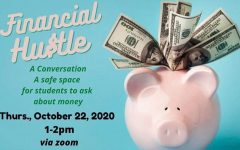 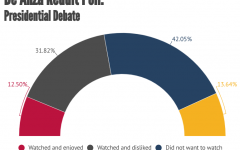