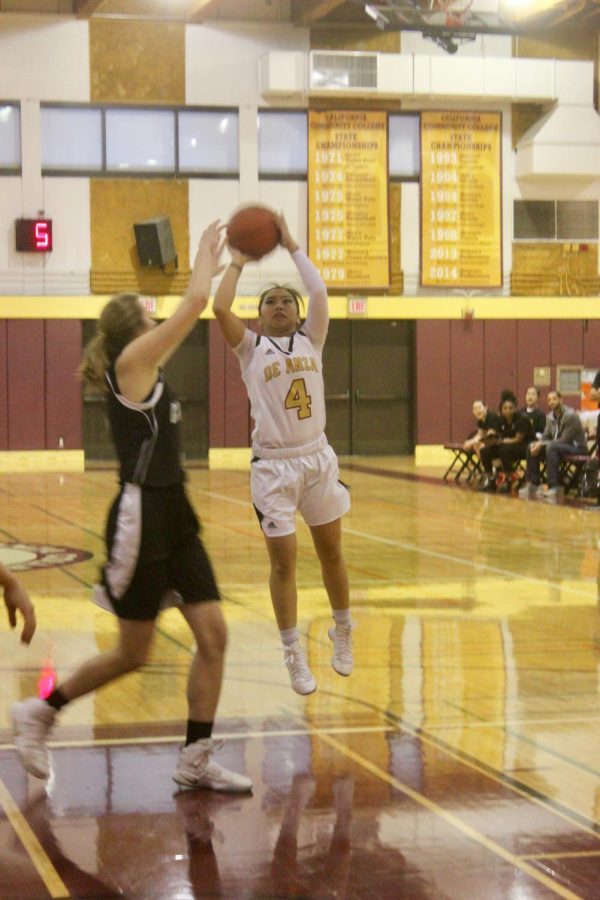 Guard, Doryn Gomez attempts a two-pointer during the De Anza Colleg Dons game against the Cabrillo Seahawks on Wednesday, Jan. 19. The Dons lost 80-43.

De Anza women’s basketball fell to the Cabrillo Seahawks 80-43 in a conference game on Friday, Jan. 19 at De Anza, while the men’s team lost 84-72.

“The key was to keep my team motivated,” Stanfield said.

De Anza guards Doryn Gomez and Ashley Marquez tied for seven points each, while forward Tabitha Simpkins picked up four points. But it was not enough to win the game, as Cabrillo out-rebounded De Anza 46 to 18.

The women picked up some momentum in the second period when Gomez stole the ball and passed to Marquez, who converted a basket. This was also the highest scoring period, with 17 points for De Anza and 30 points for Cabrillo. After halftime, frustrations became palpable.

“None of my shots were making, so if I’m the main shooter and I’m not making any shots, its just hard to keep my head up,” Marquez said.

De Anza’s defense tightened up in the second half, limiting the Seahawks score to 26, compared to 54 in the first half. The team started the game with a strategy to contain Pauli Pappas of Cabrillo, who averages 20 points a game.

The Dons were able to hold Pappas to just 17 points, but Grace Giguiere picked up the slack for the Seahawks, scoring 20 points in comparison to her average score of 14 per game. This game brings De Anza’s record to 1-17 for the 2017-2018 season.

“I felt like we kind of just, we didn’t stay focused the whole time,” shooting guard Julian Jones said.

Center Ajay Singh led the Dons with 16 points on 8 of 13 shooting. Center Nemanja Rajic added two 3-pointers and four two-pointers for a total of 14 points. The team prepared for the game by working on breaking down zone defense.

“I feel like we did a pretty good job today of breaking down their zone defense and moving the ball around and trying to get open shots,” Jones said.

He suggested the team’s defeat was due to their inability to make free-throws when given the opportunity.

“When we boxed out and rebounded, we ran and got good shots down on this end, and when we didn’t rebound, they got baskets,” Dons head coach Jason Damjanovic said.

“It was the same story the whole game, they just out-rebounded us,” Damjanovic said.

The Dons kept close tabs on the Seahawks throughout the first half, always being one or two points down. Ajay Singh made a shot in the final seconds of the first half to tie up the score 37-37. Soon after, Jones stole the ball and ran the court for a quick layup for two points in an exciting moment for the Dons. In total, De Anza turned the ball over 12 times while Cabrillo turned it over 10 times.

“72 [points], we should usually win,” Damjanovic said. “I think it came down (to) defensively. It was completely a defensive letdown for us.”

The loss dropped the Dons to 2-4 in conference play. 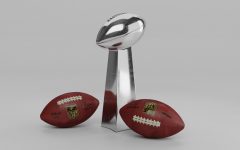 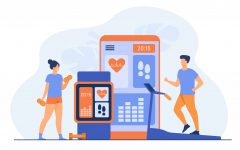 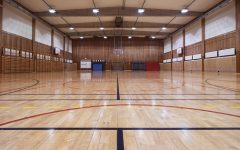 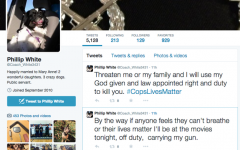 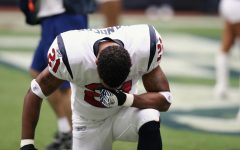 The NFL apology for its handling of Kaepernick’s peaceful protests, far too little too late