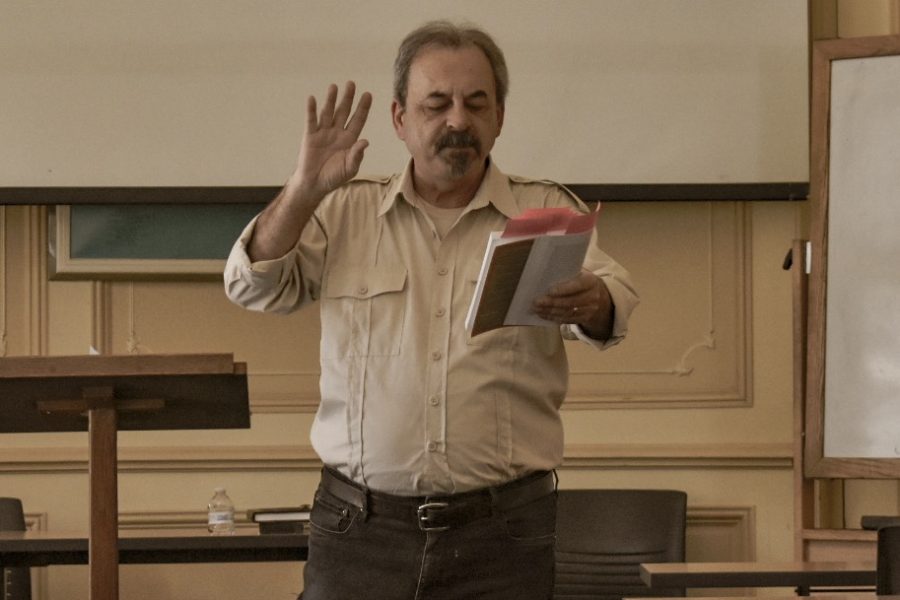 Unfortunately it may take the environmental equivalent of the 9/11 Twin Towers disaster to shift the public’s attention toward a global national threat which promises to make the present human v. human conflicts irrelevant” 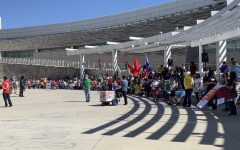 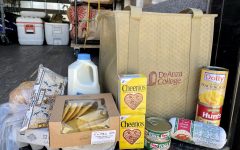 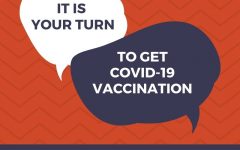 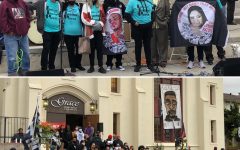 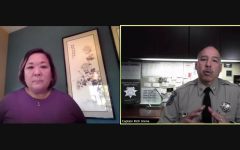