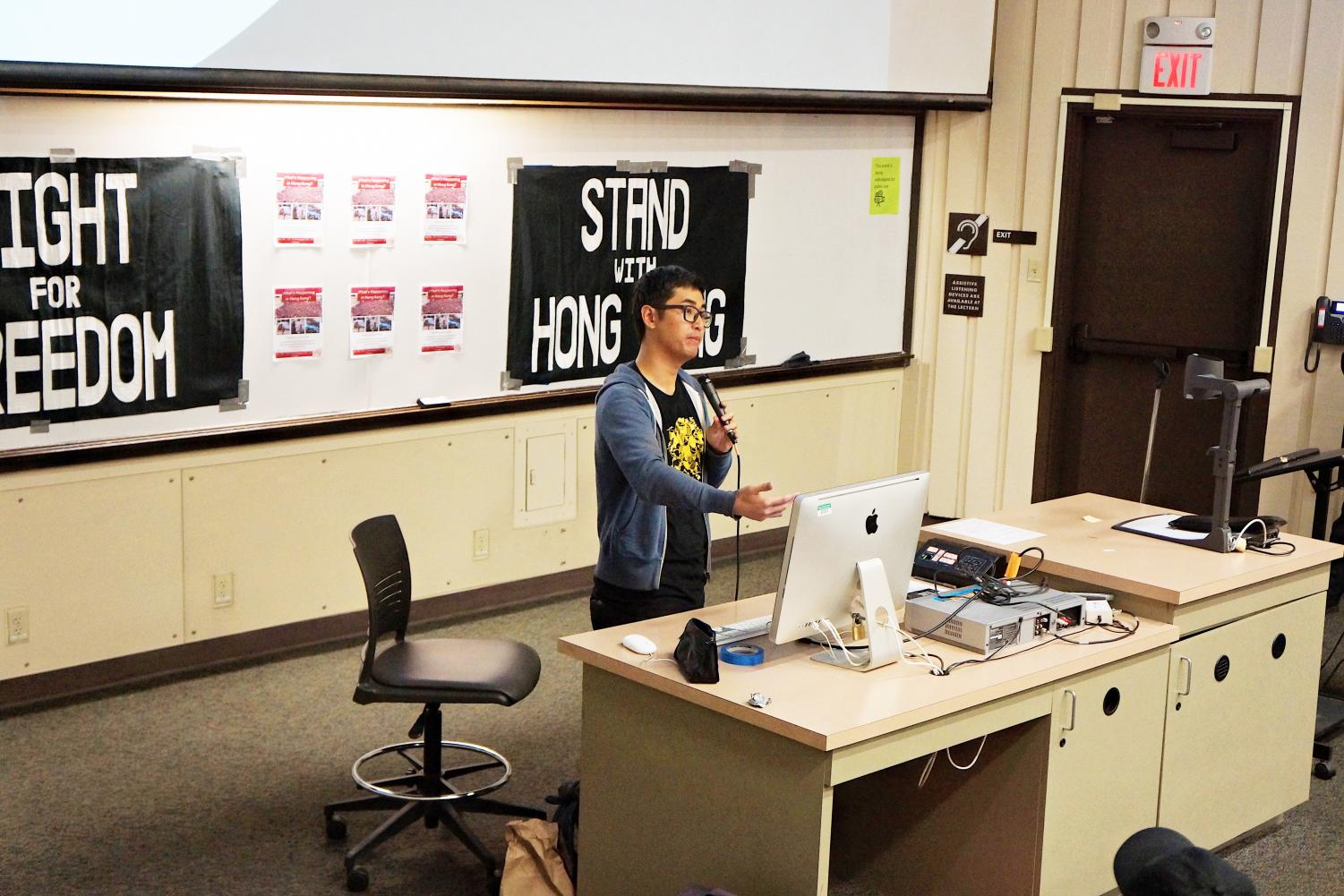 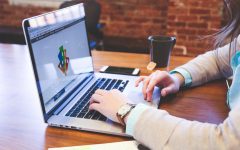 Companies offer freebies as students hunker down at home 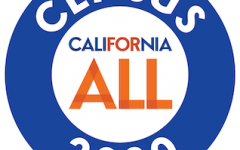 Attention Students: Be Counted in the 2020 Census! 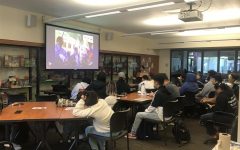 During the Trump administration, migrants who seek a better opportunity in the U.S. have received an unwelcoming treatment by the United States govern... 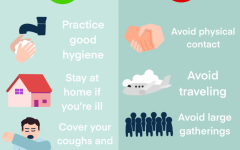 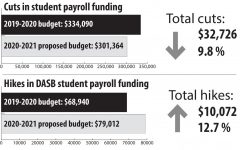 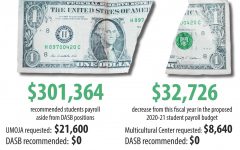 To the Foothill-De Anza Board of Trustees, Cupertino residents’ needs come before students'. The plan to create a new events space instead of aff... 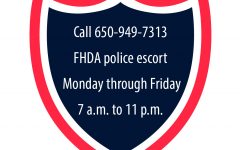