The punch baseball needs to wake up4 min read 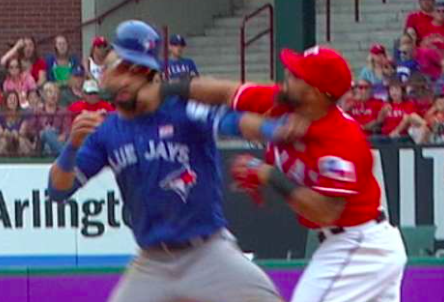 Nationals outfielder Bryce Harper caused a media kerfuffle when he debuted a hat that read “Make Baseball Fun Again.” Rougned Odor and Yordano Ventura have delivered.
Ventura was handed a nine-game suspension Wednesday June 9 for his 99-mph fastball to the back of Baltimore Orioles’ third baseman Manny Machado and Odor finished serving his seven-game suspension last week for his right cross to Jose Bautista’s beard.

Contrary to Harper’s belief baseball is fine. Major League Baseball has endured two World Wars, 28 presidents and 147 years so the notion it has gotten boring and is on the way out is ridiculous.

That being said the game always needs to be tweaked and the proposed rule changes to alter the strikezone and do away with intentional walks are a step in the right direction.

The new rules, which could be in effect as early as next season, consist of changing the bottom of the strike zone to be the top of the hitter’s knee instead of the bottom of the knee. This change was a response to umpires increasingly calling the low strike on hitters and will presumably make things easier on the hitters.

Since taking over for Bud Selig in 2015, MLB Commissioner Rob Manfred has made efforts to increase the pace of play including adding a clock to regulate the time taken warming up between innings and preventing hitters from stepping out of the batter’s box after every pitch.

These changes shaved an average of six minutes off game times in 2015, according to the Associated Press. These six minutes are a decent result, given it’s the first year the rule changes took effect, but I’m not sure what Manfred’s end goal is here.

While I’m always a fan of watching a bench-clearing brawl these are few and far between.

Baseball doesn’t have much of that besides the occasional Roughned Odor haymaker. The entertainment baseball does provide is nuanced and harder to recognize unless you have played the sport or watch it with regularity.

Here are some ideas that could spice up baseball and attract some casual fans to stick around and learn to love the game.

Umpires need to ease up 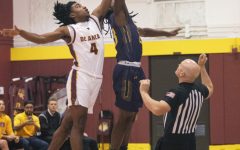 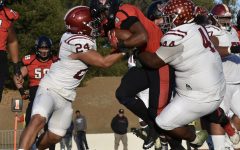 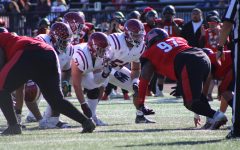 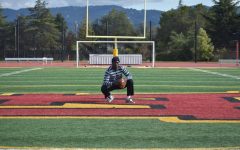