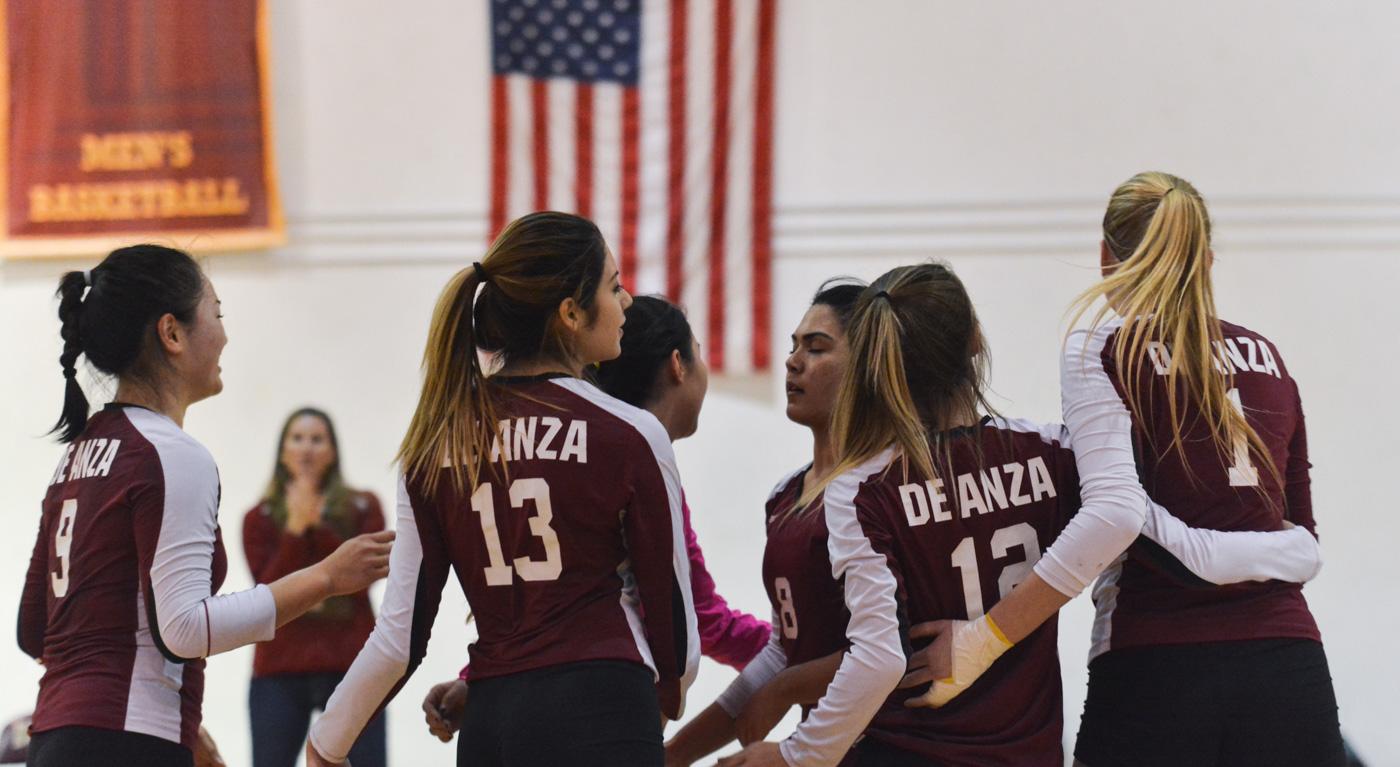 De Anza Right side hitter Griselda Romo (13) and teammates group together after scoring a point versus Foothill College on Wednesday Nov. 11. (Adrian Discipulo)

De Anza Right side hitter Griselda Romo (13) and teammates group together after scoring a point versus Foothill College on Wednesday Nov. 11.

De Anza started off slow and showed a lack of energy in the first set. Setter Sara Van Dyke said she was displeased with their lackluster start.

“From the start we kind of just. We weren’t very energized,” Van Dyke said. “We were sleeping in the first game.”

During the first set, the Dons fell behind early and were unable to work their way back into it, while the Owls scored with ease.

De Anza mishit many shots out of bounds and could not finish off points during the first set.

“We struggled offensively and let them go on quite a few long runs,” assistant coach Sarah Wallace said.

The Dons woke up in the second set and took advantage of more of their opportunities.

De Anza battled for every point and kept pace with the Owls. The Dons looked sharp and gave Foothill a run for their money.

“We were tied up at one point,” Van Dyke said. “So that got us pumped up.”

De Anza fell short of a win but showed they had some fight left in them.

“They put up a good fight, they kept fighting,” Wallace said. “We had quite a few errors.”

De Anza attempted to sustain their momentum in the third set, but the Owls relentless defense stood tall. The Owls constantly blocked the Dons attempts over the net.

“They read a lot of where I was setting,” Van Dyke said.

“Our passing and defense were pretty solid,” Wallace said. “We played some good defense had some really nice ups.”

Van Dyke said she still believes in her team.

“We have potential. It’s there,” Van Dyke said. “It’s in our hearts if we really want to win it.”

The Dons end their season on Wednesday Nov. 18 against Gavilan College.

It will also be sophomore night, where the Dons will send off sophomores Kaileigh Otsuka and Xena Thach. 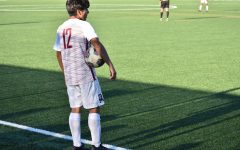 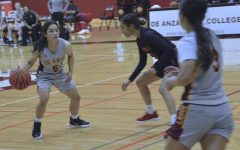 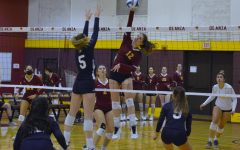 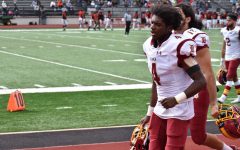 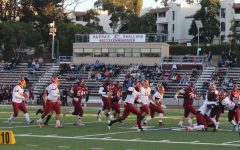 De Anza football season update: rough start, but can only go up from here