Dr. Ben carson: How can someone so smart be so stupid?2 min read 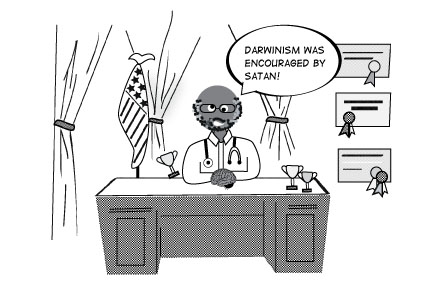 Dr. Ben Carson M.D., retired neurosurgeon, Yale graduate and republican presidential front-runner, should be a smart guy. I mean, he is literally a brain surgeon. So why does Carson continue to sound increasingly insane despite being highly educated?

It’s simple: he’s a politician. And when politicians need votes, they will say some head scratching things (see Donald J. Trump), but one can’t help but turn their head in a mix of disgust and confusion when Carson murmurs in his trademark languid manner.

What is most concerning is what he plans to do with the Department of Education if elected president. On a televised episode of TheBlaze, a political talk show hosted by Glenn Beck, he said he would “monitor our institutions of higher education for extreme political bias and deny funding if it exists.”

This idea raises many problems, specifically the implementation of such policies. Will Carson fairly punish biases from both political spectrums? Does he have enough objectivity to chastise conservative extremism? And how does he plan to determine which schools have crossed the threshold of extreme political bias?

No, it is safe to assume his policy will yank the funding of liberal schools across the country, which includes those in California, De Anza College specifically. According to a 2015 Gallup poll, California ranks as the No. 6 most liberal state in the Unites States.

Moreover, Carson’s standard of conservative extremism transcends the ordinary right-winger. Carson has been a heavy opponent of abortion, and when asked hypothetically during the presidential debate in Milwaukee if he would abort baby Hitler if he could go back in time, he said “I’m not in favor of aborting anybody.”

Now, the idea is comical, but it captures Carson’s extreme beliefs and unwillingness to compromise, which is an integral facet of politics. He would rather maintain his righteousness than prevent one of the most horrendous genocides in history.

Of course, the question was tongue in cheek, but if Carson receives the presidential bid and wins the 2016 election, let’s hope he compromises and aborts baby Hitler once we have time traveling technology 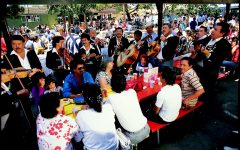 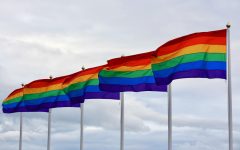 Police officers have no right to march in Pride