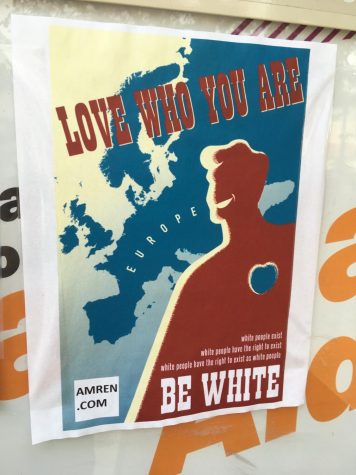 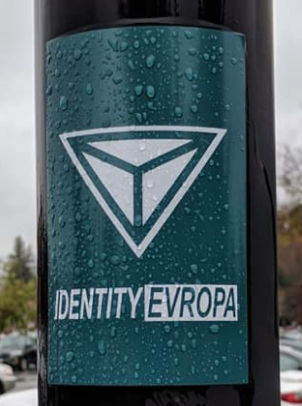 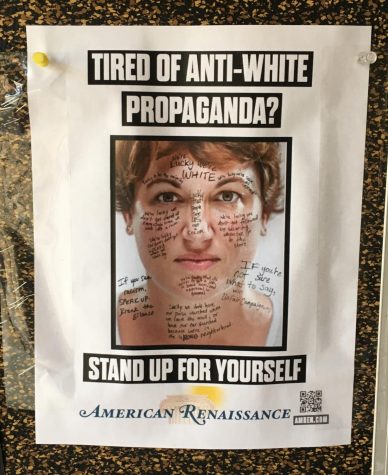 Posters advocating for white supremacist organizations Identity Evropa and American Renaissance have begun popping up across campus. Both are heavily influenced the ideology of the KKK, which has been classified as a hate group by the Southern Poverty Law Center and the Anti-Defamation League.

La Voz News is dedicated to serving De Anza College, a community comprised of and enriched by its racial and ethnic diversity, and as such we reject the ethnocentric, white supremacist and historically violent ideology of these organizations. We encourage any who see these posters to take them down and report those who put them up to the campus police, as this is an act of vandalism.