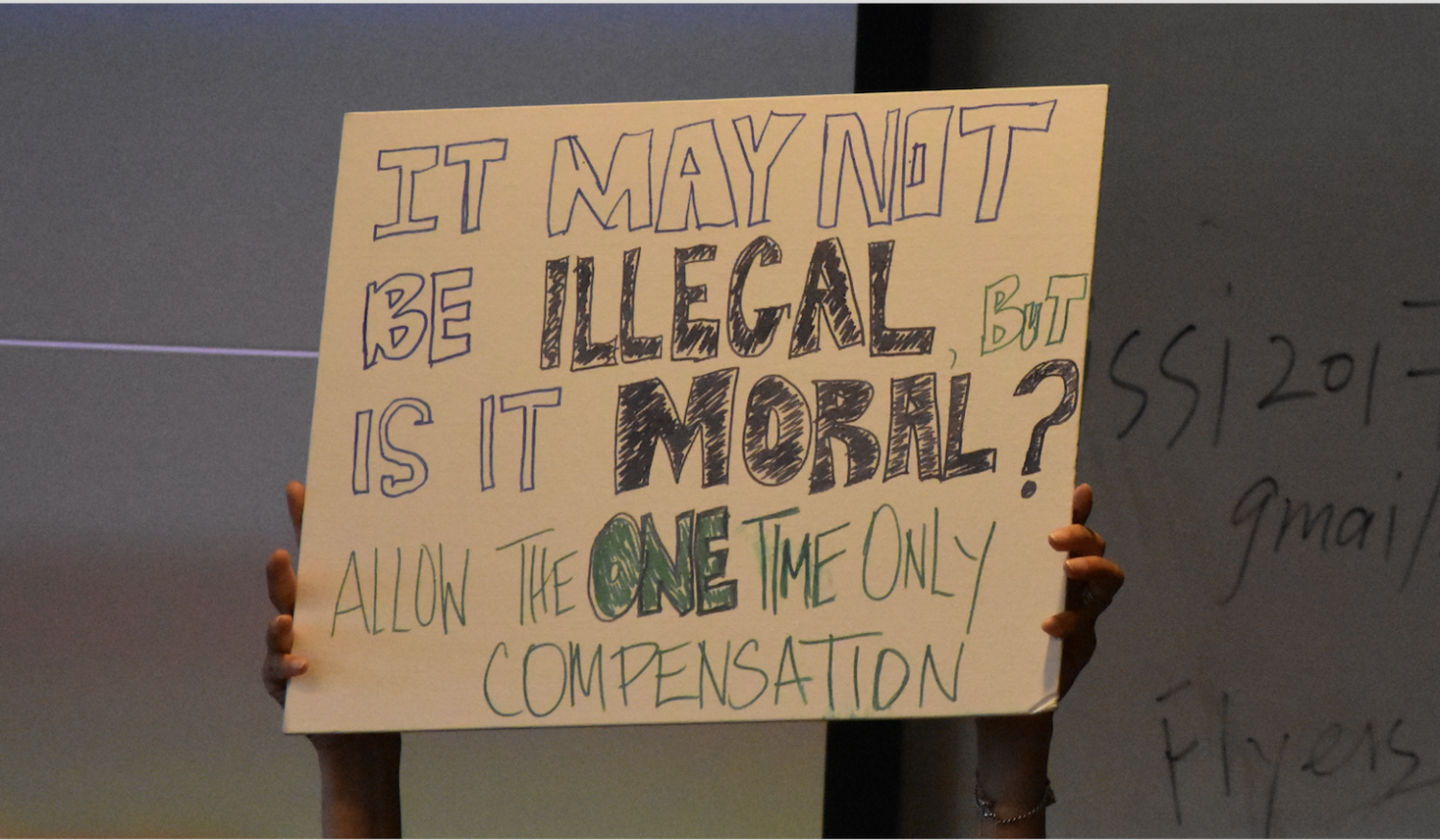 Vote of no confidence:

De Anza College’s Academic Senate endorsed a vote of no confidence in California Community College Chancellor Eloy Ortiz Oakley on June 4. The resolution would join those of approximately fifteen other community colleges in expressing lack of support for Oakley’s actions.

Reasons for lack of confidence within the text of the resolution include Oakley’s failure to consult with faculty and students when making legislative decisions with widespread impact on system operations, “such as performance-based funding and the fully online community college.”

New budget information released June 8 between the governor and state legislative leaders have helped to provide a more clear picture on what the 2018-’19 budget will look like.

This new information also clarified whether the district can give faculty the Cost of Living Adjustment, money allocated for multiple uses by the district, which is dependent on the finalized budget draft the state still needs to sign off on.

The final draft can be signed anywhere between June 15 to June 30, but thanks to the recent information released, the Board of Trustees held a closed session on June 18 to discuss these new implications.

This information about the state of COLA and the state budget was discussed with the Faculty Association union in a separate Board meeting on June 20, where FA negotiator Kathy Perino and district negotiator Dorene Novotny met to draft an agreement, ending the work-to contract so that faculty can once again, participate and attend graduation.

Early Class Cancellation: Classes that are do not meet the required minimum amount of students will be cancelled by June 25.