As of Thursday, Feb. 1, five DASB senators had been removed from their positions before the end of their term on March 30.
Senators Druthi Srirama, Julius Salud and Cialysiah Washington resigned on their own while senators Imad Ballout and Ruby Khan were forcibly removed by DASB senate.

“The De Anza Student Body Senate is an unpaid position, meaning that a lot of people have obligations and so a majority of the people that do leave the senate leaves on their own terms,” said DASB Vice President Ahmad Ali-Ahmad, 19, political science major. “However, we do have rules for absences and attendance that we uphold pretty strongly to make sure we have a really productive student body senate.”

According to student trustee on the Foothill-De Anza Board of Trustees, Elias Kamal, 20, political science major, senators quitting has been a recurring issue.

“Every year, people resign before midterm elections and then we fill in those positions and people resign again or are taken out. So the way I see it is I wouldn’t put all the blame on them personally. It’s an institutional issue. I think structurally, we can reform DASB to make it more supportive of senators.”

Despite some senators failing to do their jobs, senator Habibatullah Ahmed Sallam, 17, criminal justice law major, explained that it was mostly the marketing committee’s productivity that was impacted.

“It’s mostly the marketing committee where we have a problem with because they’re suppose to market our activities and they don’t do much marketing,” said Sallam.

In the near future, Ali-Ahmad said he believes more senators will likely resign as well.

“While we are working on the budget, which is a very large responsibility taking many days, we will see a few more senators leave; most likely on their own terms because of the amount of time they are going to have to take to work in student leadership.” 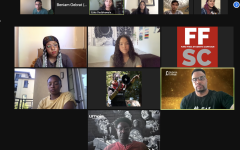 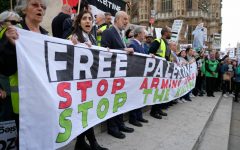 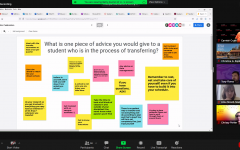 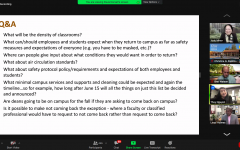