De Anza College reaffirmed its accreditation for 18 months, rather than the standard seven year period.
According to a statement from President Brian Murphy to faculty, De Anza, “requires a follow-up report by March 2019 to demonstrate compliance in three areas: two involving the alignment of program and course SLOs, and one requiring more evidence of sustained faculty-student contact in online courses.”
The issues the accreditation team had were aligning program and course SLOs and fixing inconsistencies between official course outlines and professor’s syllabi or greensheet.

Murphy‘s email expressed a commitment to meet standards, but said, “It is unfortunate that the evaluation team did not acknowledge they were visiting us not only during the first quarter of the full Canvas transition but during the second week of class.”
De Anza plans to provide a follow-up report this March, one year before the deadline wrote Murphy.

“In any event, we will provide what the commission requires, and thus obtain the seven-year reaffirmation of accreditation that De Anza College deserves.” 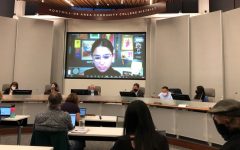 Foothill-De Anza District forced to move away from at-large elections, with new districts coming in 2022 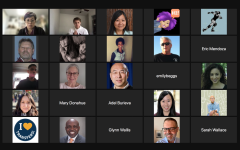 Academic Senate discusses affordable housing and goals for the year 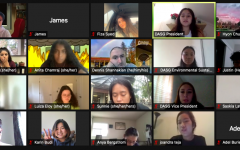 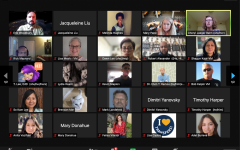 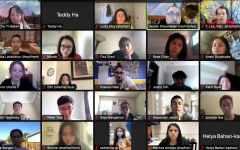 The DASG aims to ease students’ struggle for this academic year