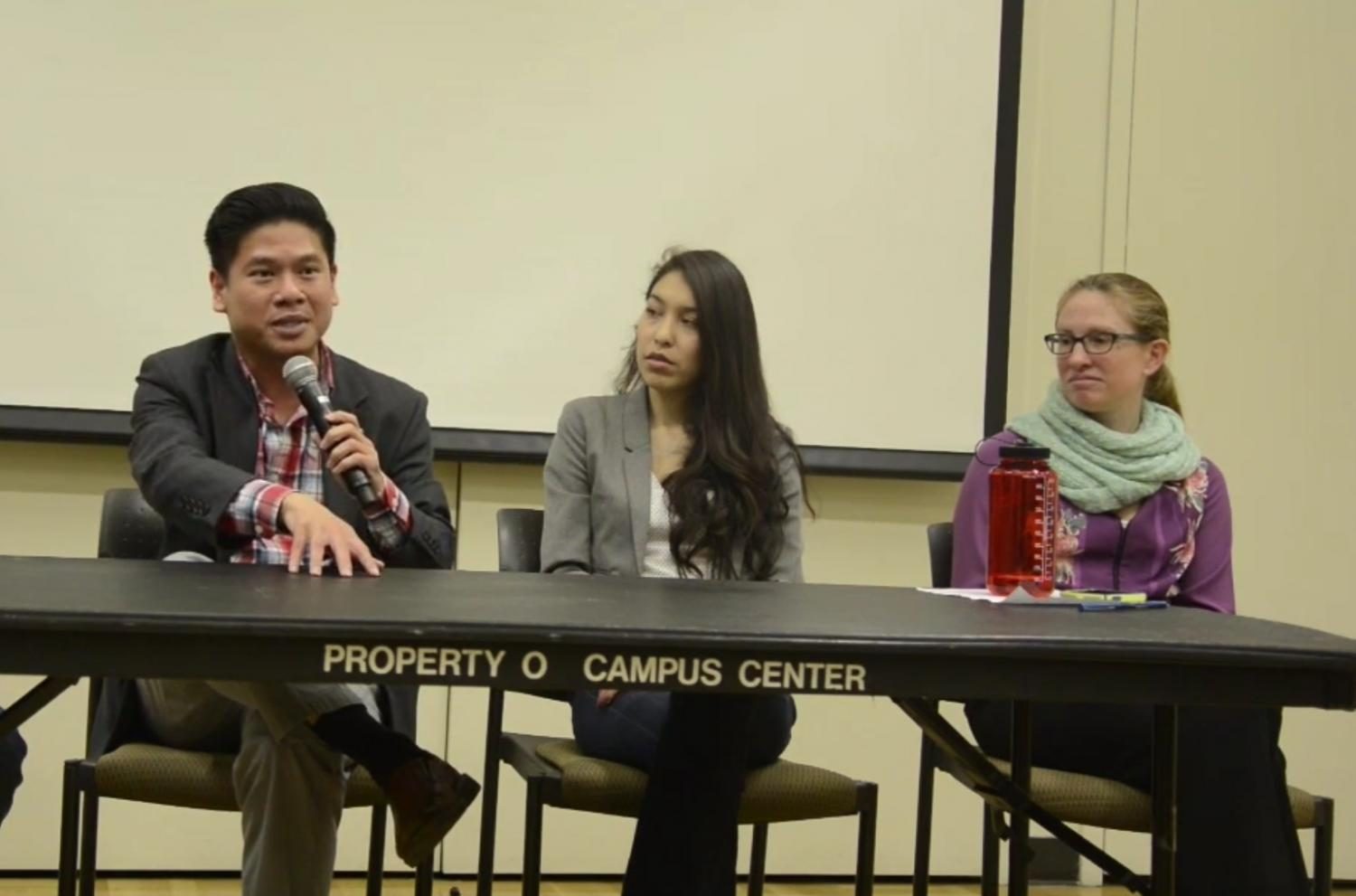 “We are living in this valley that’s so rich, yet we still have people who are homeless or hungry, let alone the fact that we aren’t being paid a living wage.”

On Tuesday, April 18, in a landmark, tense 6 to 5 vote, the city took a bold step toward appeasing concerned renters by mandating just-cause protection for evictions. This represents the culmination of a years-long fight that was in-part secured by the work of the De Anza renters’ rights campaign, an organization of students devoted to the stories and plight of renters in the Bay Area.

Ochoa explained why they are subsequently declaring victory: “Now, with just cause, you have a home and you have much more hope of having more stability … rather than just being evicted for complaining about utilities or something like that.”

She noted the importance of ordinary students’ contributions to last Tuesday’s historic victory, adding that students bring their own side to the story.

“They aren’t just regular people being evicted; these are students. They definitely add a face, a narrative,” Ochoa said.

“We are living in this valley that’s so rich, yet we still have people who are homeless or hungry, let alone the fact that we aren’t being paid a living wage.” – Suleima Ochoa, 21, Chicano Studies

The group’s win was the result of various groups, including the broad Silicon Valley Renters’ Rights Coalition and Latinos United for a New America (L.U.N.A.), who pursued resilient forms of protest including fasting and over four hours of floor testimonies.

In between key votes and events, Ochoa said that much was done including talking to tenants, getting people to share their eviction experiences, and writing letters to council members about these stories.

De Anza’s renters’ rights campaign, a civic engagement branch of the Vasconcellos Institute for Democracy in Action (VIDA) has been at the student forefront of the area’s movement for increased rent protections, including just last month when students organized a panel featuring brand new Councilman Lan Diep, during which they were able to publicly pressure him into supporting control measures while documenting his words for future use. Last year, the campaign also helped successfully reduced the amount by which San Jose landlords could increase rent from 8 to 5 percent.

San Jose, a bedrock of diversity and market vitality — notably serving as a home for Adobe, Cisco, eBay, and others —, simultaneously ranks as having one of the highest median rent costs and rates of homelessness of any city in the entire U.S. Because of this, Ochoa said while it looks very positive moving forward, the renters’ rights campaign will continue to push for progressive reform.

Currently, she says they are focused on organizing the tenants’ association for the Homestead Park apartments in Sunnyvale.

“It’s an interesting organization,” Ochoa said. “There are many avenues involved; you have to talk to students and members of the community, but then you also have to talk to officials behind closed doors.”

According to the Mercury News, the new measures are set to affect 450,000 renters and officially make San Jose the last major Bay Area city to enact just-cause protections.