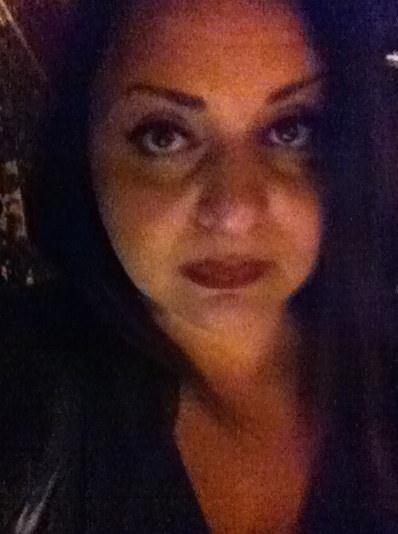 Mariam Ahmadi, 41, a former student at De Anza College has been charged with fraud and grand theft in connection with the missing $14,000 from the DASB Senate account. She is set to enter a plea at the Santa Clara Superior Court on July 20.

A former De Anza College student with prior felony convictions has been charged with grand theft and forgery in connection with the $14,000 missing from DASB Senate accounts, according to Foothill-De Anza Police.

The Student Accounts office, which handles the DASB Senate’s funds, became aware of the missing money on Sept. 8, 2015, when accountant/manager Lisa Kirk returned from vacation to find that 14 checks in amounts between $325 and $2,460 had been drawn on a DASB Bank of America account.

The numbers on the checks did not match, she told Foothill-De Anza police.

Kirk and Bret Watson, De Anza’s director of budget and personnel, told police they believed someone had used a valid check and copied it electronically, falsifying the payee account, check number and date.

“There was no break-in and nothing was unlocked,” Watson said in an email. “DASB checks were fraudulently copied and cashed over a period of a few weeks.”

The checks were made payable to Ahmadi, who had previously attended De Anza, but was not a staff member or vendor. The checks were deposited into a U.S. Bank account in Ahmadi’s name that had been flagged because of an additional $18,000 in fraudulent checks.

Bank of America denied the fraudulent check claim made by De Anza and refused to cover the loss amount for the checks, according to the police report. It is unclear why the bank refused to reimburse De Anza; no Bank of America employees could be reached for comment.

The district attempted to collect the funds from the bank on several occasions. “Unfortunately, the bank would not reimburse us for the losses. We’re working to resolve the issue,” Watson said in an email.

The Foothill-De Anza Community College District also refused to cover the losses, which forced the senate to consider taking the money from either next year’s fiscal budget or from the General Reserve. DASB Vice President of Finance Susan Chu told the DASB Senate, “We want to make it clear that this is not the fault of any faculty here at De Anza.”

Because of the district’s and Bank of America’s refusals to recoup the financial loss to the students, the Senate scheduled a vote for their June 8 meeting on a measure to transfer money from the DASB general reserve.

Instead of resolving the check fraud issue at the meeting, the senate instead opted to focus on a motion remove its president, Matthew Zarate, who has been in office for barely two months.

According to Zarate, the previous, 2015-2016, Senate did not do anything about the check fraud because those senators made excuses about being too busy to handle the problem.

“They didn’t even raise the issue in their meetings for several reasons, but most of it was just excuses to get out of the meetings,” Zarate said. “Our new term has been in office for two months and we were blindsided by the incident.”

According Ahmadi’s website, she designed the logo for De Anza’s speech department and created a full presentation during her stint as a freelance graphics designer.

A speech professor at De Anza said that Ahmad was a speech student and did create a logo and presentation, but she was not hired to do so. Ahmadi completed the work for a special projects course that the speech professor taught.

Ahmadi has twice been convicted of crimes similar to her alleged check fraud at De Anza. Ahmadi served a prison term for grand theft and a county jail term for identity theft.