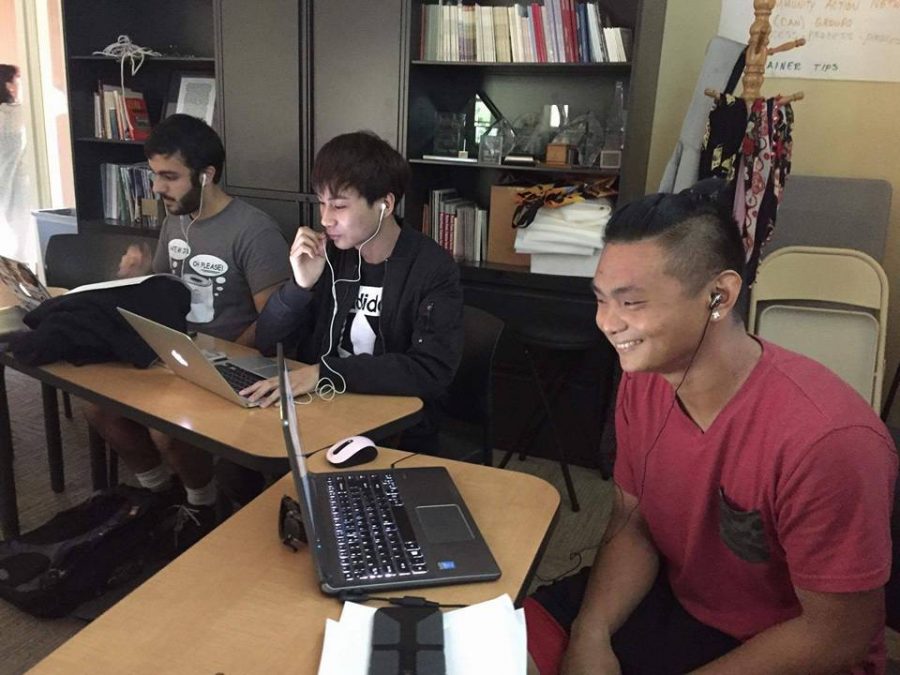 The club boasts a membership of more than 200, and students and community members alike lent their support. “He’s definitely a candidate for the people,” Sanders club organizer Thao Le, 19, liberal arts major said. “He doesn’t take money from Super PACs, and I really like the grassroots effort behind his campaign. In contrast to Obama, I think even once he gets elected, he will continue that, and the people part of this movement will continue that too. I think getting big money out of politics is the biggest [issue] because nobody runs on that, and that could completely change our politics.”

Sanders has managed to attract many people under 45 and previously apathetic voters. Melody Koa, 19, mass communication major, said she is not a political person, but she felt compelled to phone-bank for Sanders because of his genuine values and policies.

Nicky Gonzalez Yuen, De Anza political science instructor and De Anza Students for Bernie Sanders club adviser said, “I think it’s really empowering when students get a chance to do this and be part of the political process in a people to people way.”