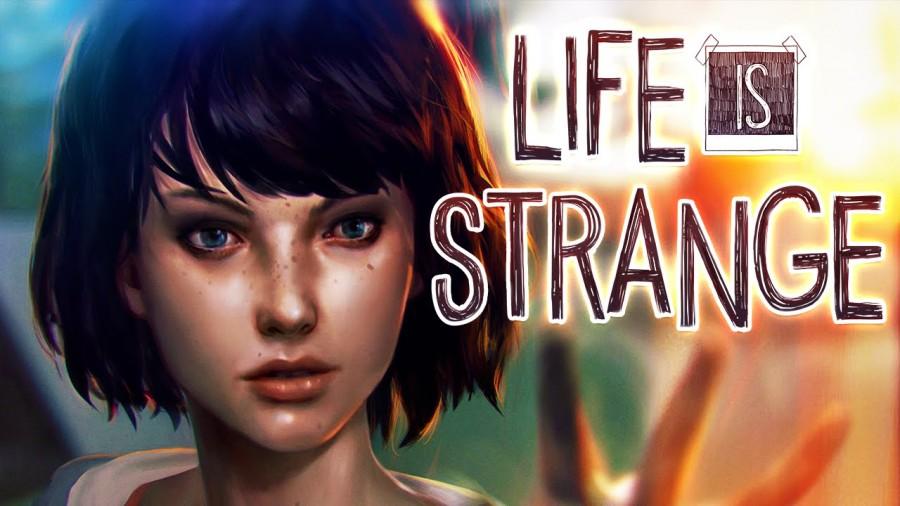 Dontnod’s sophomore effort is an episodic adventure game that puts you in the shoes of Max Caulfield, an 18-year-old girl who discovers she can control time after saving a blue-haired girl’s life.

“Life is Strange” has a nonlinear plot which revolves around the player’s decisions.  Similar to games such as “The Walking Dead,”the player’s actions and responses in conversations can affect the plot.

The twist of the game is that the players can rewind time. With this ability, players can see the immediate outcome of their decisions and follow through accordingly.

“Life is Strange” is not perfect, with lip-syncing issues that can jar players from the story and usage of slang that at times is totes hella played out.

Nonetheless, the game is a nostalgic foray into young adulthood, exploring themes of bullying, mental illness and identity amid a cast of characters straight out of high school. “Life is Strange” is a great stocking stuffer at $4.99 for the first episode and $19.99 for all five episodes. 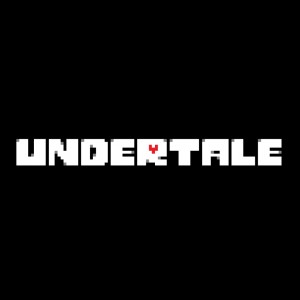 Undertale: A charming callback to an old-school Role Playing Game, “Undertale” is a quirky value title with a lot of heart.

At a glance, “Undertale”  seems like a cut-and-dry Japanese RPG. It certainly wears its inspiration on its 16-bit sleeve, calling to mind classics such as “Earthbound,” “Mother 3” and “Final Fantasy”.

It would be a mistake, however, to dismiss it as old. While the game certainly pays tribute to the classics, it also seeks to subvert the norm. This is most apparent in one of the game’s most touted features: you can talk your way out of almost every fight. Even if  you want to get by as a pacifist on your way to world peace, you must still dodge enemy attacks in bullet-hell fashion, keeping them on their toes for every fight.

The game has a colorful cast of characters including: talking skeletons, a happy flower, spider bakers and an anime nerd dinosaur.

Undertale has a rich plot that changes depending on how you play the game, all to a toe-tapping, head-bobbing soundtrack. Quite the gem for $10.

Payday 2: Whether you finesse your way into the bank vault, or rob the joint guns blazing, this is the definitive heist simulator. 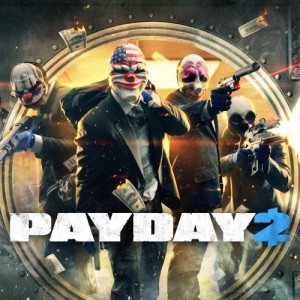 A class-based, first-person shooter, “Payday 2” is a co-op game that puts you in the shoes of a career criminal.

With up to three people online, you plan the heist, case the joint and ultimately mask up and make off with the cash.

If you prefer  more of the “Italian Job” or “Oceans 11” style of heist, it is up to you and your would-be criminal cohorts. As you commit heists, you can customize your character to benefit your style of gameplay.

Best played with friends because of the teamwork oriented gameplay, “Payday 2” also features matchmaking. Though the game came out in 2013, it still receives updates and balance patches until at least 2017, according to the developers. At $20, it’s a steal. 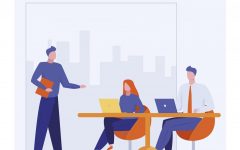 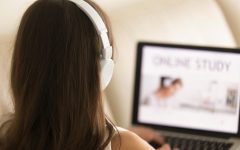 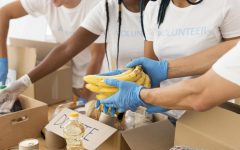 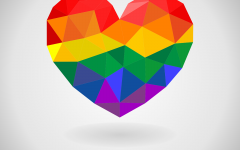 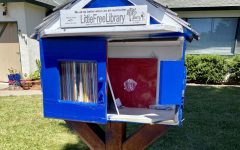