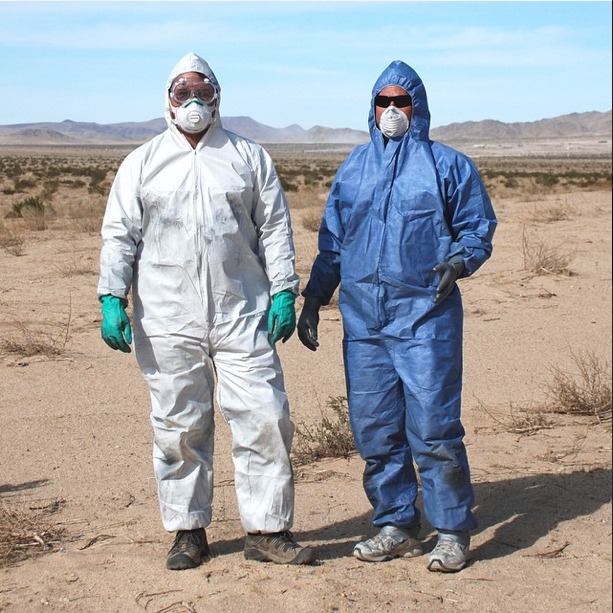 It’s that time of the year again, when people draw on the most controversial headlines of the year seeking inspiration for their new Halloween getup.

It’s the only holiday that makes people laugh, cry, scream, and cringe.

With the array of unethical costumes such as, Chris Brown and Rihanna’s domestic violence incident, children dressed as Hitler and 9/11 terrorists, this year’s winner of the gone-too -far award is the Ebola costume.

People tend to go for costumes that are going to be memorable and have people talking all year. The more controversial and recent your costume is, the better.

The Ebola costume is a pick from zombie Ebola patient, sexy Ebola Patient, and the most popular, faux protective gear that has Ebola emblazoned on it.

Controversy surrounds this costume because it lacks sympathy for the families, friends and doctors of the victims.

The fact that Ebola is being talked about every single day on the news and social media sites like Twitter makes more companies aware that it’s an easy profit.

“We don’t stray away from anything that’s current or controversial or anything like that.” said Jonathan Weeks, chief executive of Brands on Sale, according to the Star Tribune,

Richard Parrot, the creator of the “Breaking Bad” costume said he wants to turn this costume craze into a positive is by “donating a portion of the proceeds to finding a cure,” according to the Star Tribune. “We felt like it probably crosses a line that we don’t want to cross,” said Parrot.

If businessmen, who are seemed to be driven by money, can see how unethical this costume is, then there is no reason why any other person cannot see how this costume has gone to far.

The costume makes light of the matter and “it allows people to stay far from the situation and not to imagine the human suffering that’s actually occurring,” according to Time.com

Yes, we can agree that the whole fun of Halloween is dressing up and having fun with your costume, but the line has to be drawn somewhere.