“Not my life” movie review: The global story of human slavery2 min read 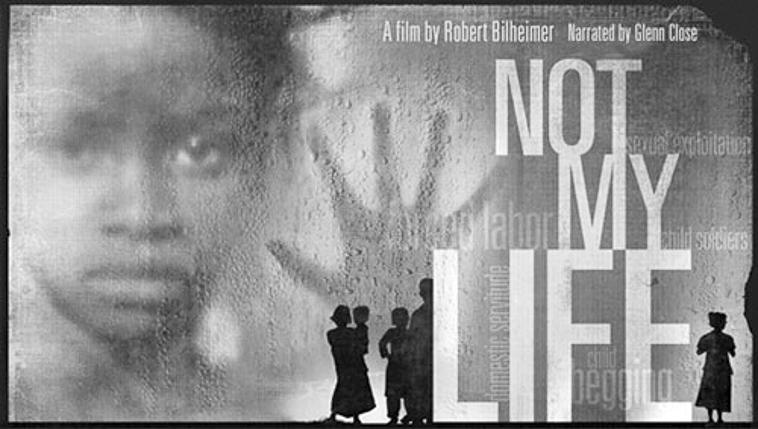 The number of slaves in the world today totals to 27 million. Many of them are children. All of them are illegal.

The documentary “Not My Life” was screened at Foothill College on April 18 in commemoration of Asian Pacific Islander heritage month.

The film was released in 2012 and shows the realities of modern slavery and the disturbing behind-the-scenes look into the second most profitable business in the world: human trafficking.

The documentary shows children from all over the world, including Cambodia, Ghana and Kansas, becoming victims of human trafficking. Many of these children are 13-year-old girls.

The girls are sold to businesses and factories as child laborers, where they weave carpets until they are old enough to be sold as virgins to brothels in Mumbai, India. There they begin a life of slavery as sex workers.

“I have never ever seen the kind of cruelty…the disregard for whatever it might possibly mean to be human that we’ve seen in these practices,” said Bilheimer in an interview with CNN. “The impulse behind making ‘Not My Life’ was to say, ‘Listen, folks, you know, we’re in the 21st century here.’ We’re ending the first decade of the 21st century, and we are living at a time where human traffickers—small, petty criminals, essentially—are earning in total more than 30, 40 billion dollars a year on the backs and in the beds of our youths.”

When the police raid the brothels, the girls are shoved into 3 feet by 4 feet wall enclosures or trapdoors, where they remain immobile for hours until the police leave. Many of the girls are left paralyzed, unable to walk and sometimes they die of  suffocation.

“One of the things we set out to do in the film was to make it clear that this isn’t only about Eastern European women being taken against their will, or whatever, to walk the streets of the famous capitals of Europe or wind up in Miami or something of that nature. This is about domestic servitude, gender-based violence at levels impossible to imagine. This is about the sexual practices of American men,” said Bilheimer.

For more information on human trafficking and the film, visit notmylife.org.