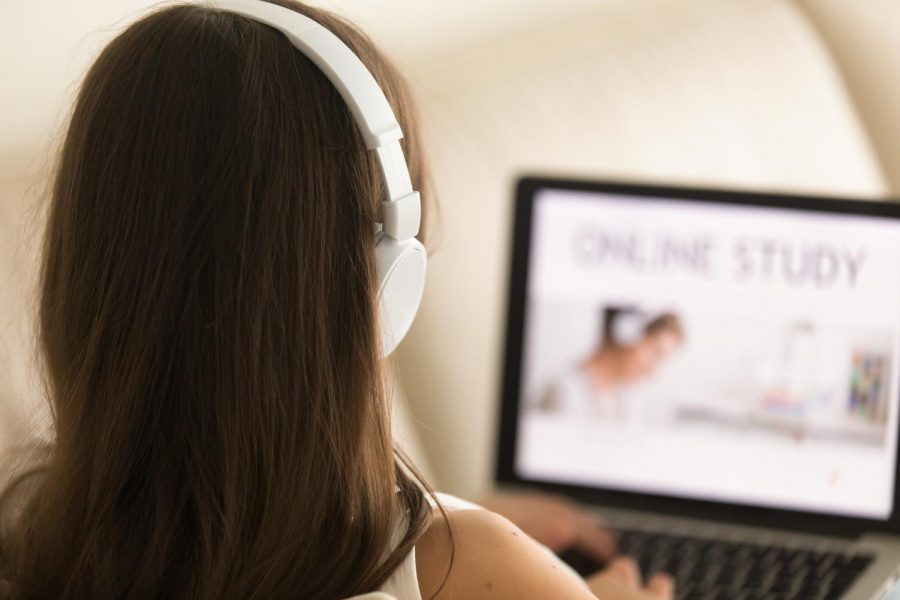 Held over the virtual event platform, Hopin, students could move in and out of different sessions held by De Anza College clubs, where they could ask representatives questions about their programs.

“In terms of students being able to hop in and out, that was actually great,” said Mehul Sharma, 19, psychology major and vice chair of programs in ICC. “Students could go from booth to booth, get questions answered, hang out with individuals.”

Club day is an opportunity for attracting new members, but the virtual event lacked the ‘in-person’ aspect of people walking around to different club booths in the main quad. This caused the marketing focus of the fair to shift toward social media, promotions appearing on Instagram and student emails.

Distance learning has also altered plans for clubs that had future meetings and events.

“We used to have a more lecture type format, we would invite speakers and they would speak about their experiences, we also did topic discussions,” said Valery Tanada, 19, data science major, president of entrepreneurs and technology club. “Now we really want to focus on discussion because we want to engage with them and we want to interact with them.”

Moving forward in the quarter, the ICC is focused on addressing how clubs can stay active and assist them in planning further events.

“They have to get a little more creative,” Sharma said, “Virtually people are in different time zones. That’s a very difficult thing that clubs are learning how to manage.”

“It’s forcing people out of their comfort zone, but in a good way, it’s making them more creative,” continued Sharma.

Annabelle Law, 17, undecided major, from Zero Waste and Climate Awareness club talked about how they were shifting their focus on advocacy, rather than awareness of climate change. However, only having been formed last year, they did not establish patterns or traditions.

“We’re able to expand because we don’t have activities we do every year, we’re kind of evolving in the uniqueness of these events,” Law said.

Organizers said the event was a success, despite the setbacks.

“It was really about connecting students. Usually the main goal is helping clubs get publicized and get membership,” ICC Chairperson Karina Thiagarajan, 28, economics and psychology major, said. “The clubs that were there got quite a bit more membership than they were expecting, and the students who came actually had that one on one interaction.”