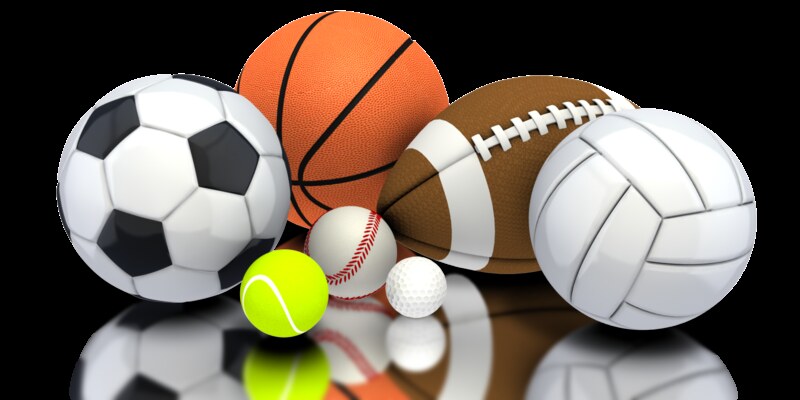 Santa Clara County has allowed Division I colleges and high school athletics to resume in-person practice and competition — but not community colleges.

William Lieu, the treasurer for the Student-Athlete Advisory Council, has experienced these lifted restrictions as a swimming coach at Monta Vista High School.

“They are running practices normally, like any other season.” said Lieu, a 21-year-old kinesiology major. “It’s one of the lone advantages of coaching in high school.”

“What makes it really difficult is that Santa Clara County has some of the strictest rules,” Singh said.

Singh said they want to be able to return to campus for conditioning.

“They would do that in small groups with social distancing in mind, follow all the protocols and be able to condition initially without equipment,” he said.

Anthony Santos, head football coach, anticipates a return to campus for conditioning in the spring quarter.

“You can’t just jump right in and play,” Santos said. “You have to build up and regain strength.”

Brittney Tran, the president of the Student-Athlete Advisory Council, said she wants to amplify the student-athlete’s voice in these discussions.

“It’s been an ongoing battle since the summer and we aren’t sure when we’re coming,” said Tran, 20, biology major. “Being in sports is a part of our identity and it’s been taken away from us.”

Lieu added that it has harmed student-athletes’ mental health.

“It’s rough with the inability to get together as a team,” he said. “It’s definitely affected us athletes, mental health-wise.”

Tran said she and other athletes stay connected by checking up on each other consistently.

“There’s a variety of ways to stay connected,” she said. “We text and snapchat each other and have bi-weekly meetings on zoom.”

Santos said he has not seen his team in person for almost a year but knows that they are doing their best to safely work out in person.

“When gyms were open, they would work out together,” he said. “When (gyms) closed, they would find teammates who had at-home gyms.”

It’s been a different story for Lieu and his teammates.

“A lot of our athletes’ parents are very concerned about COVID,” he said. “We try to respect the parents’ wishes and stay away from each other.”

Tran has not met with her teammates in person to workout, but instead stays active on her own.

“It’s been difficult to stay motivated to workout and it’s hard to find the time,” she said. “It’s not a set schedule (like) when you have practice.”

Santos added that he has had several phone calls with players and families — and they’re not just about football.

“It’s about relationships and most of the players returning know (I) and the other coaches care about them.” he said. “We generally have a love for them and care for them to succeed.”