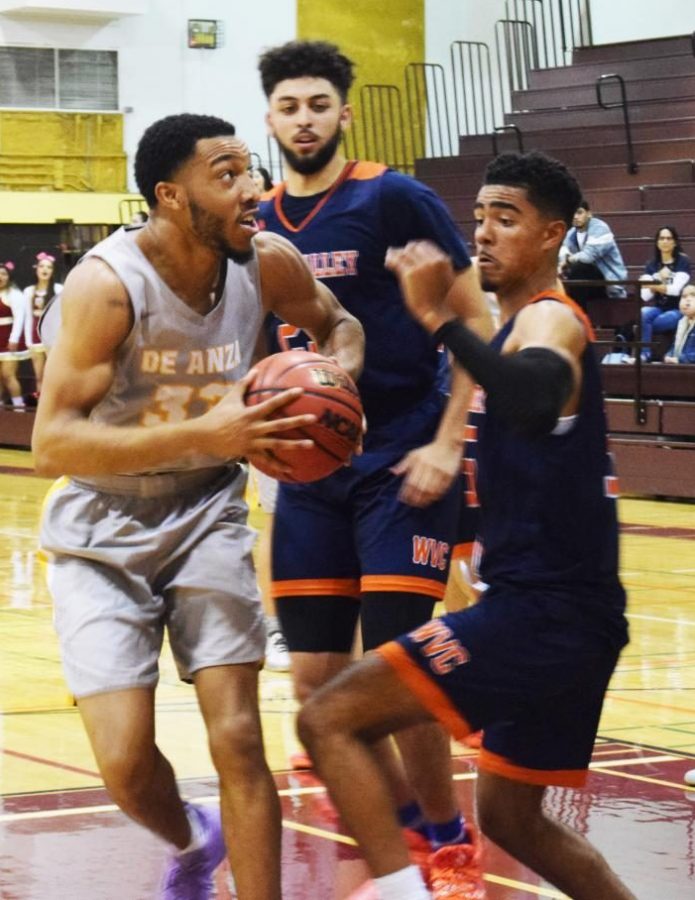 The Dons performed well this season but head coach Jason Damjanovic said his team has room for more improvement and skill development.

“I think this past season was an eye opening season as to what to expect and a way into preparing them for next year,” he said.

Damjanovic said he believes a lack of experience may have played a role in the conference outcome since the majority of the team were incoming freshmans but added that it does not reciprocate the team’s abilities.

For the new and returning players, preparation will begin soon and they will look to maintain a focus on success.

“For the freshmans coming back, it’s about how do we now prepare for the spring and coming back in the fall,” said Damjanovic.

The team is currently in their off-season before the incoming sophomores return to the court and begin training.

Some players have already begun training on their own in order to stay ahead of the game and the future competition.

“I’m trying to work on my explosiveness in my handles because I know that’s going to be a big part of next level play,” said Simpkins. “I make sure I make 500 three-point shots a day and I’ve been doing a lot of jumping exercises.”

Bryce Ahrens, 20, business major said he is also preparing for next season and is focused on similar things as Simpkins.

“I’m going to be focusing on getting in really good shape, and getting bigger,” Ahrens said.

Ahrens and Simpkins find it easier to maintain strength during both the on and off-season as it helps to build stamina and the ability to shoot shots under pressure.

Brandon Anders, 19, liberal arts major will graduate from De Anza in the spring but will miss being a part of the team.

He explained his favorite part, “Definitely all the friendships and bonds I made with my teammates and coaches from spending so much time with them.”