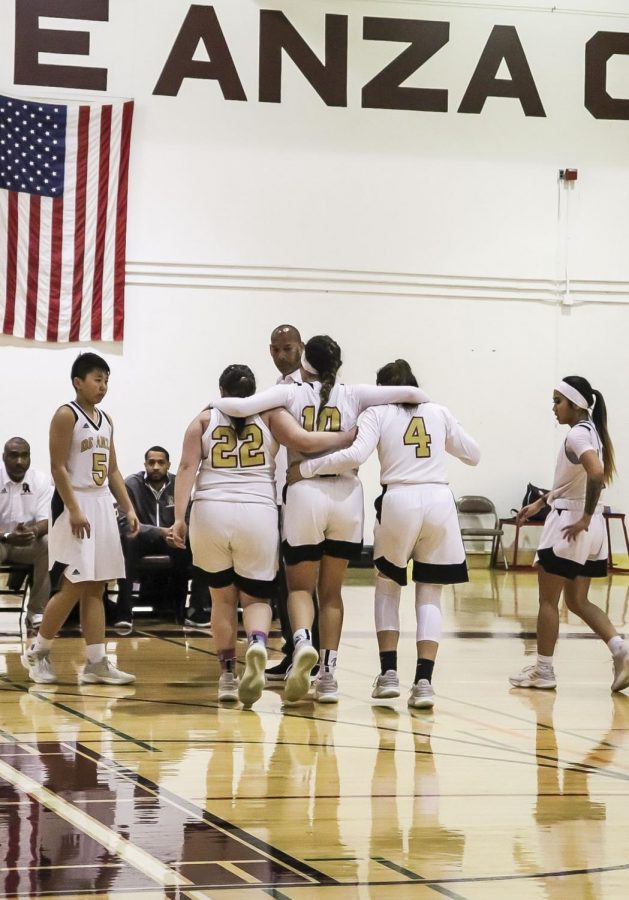 Key injuries to team players left Coach Mike Allen with a tactical headache during the home game on Jan. 11.

The De Anza College women’s basketball team lost 106-29 to Mission College on Jan. 11. Due to lack of players, the team was only able to do so much.

The team heavily relied on their two most skilled players in an attempt to secure the victory, but as the game progressed, they started showing signs of fatigue.

Unfortunately, the two suffered an injury in the second half, which dramatically showed the difference when they were forced to watch from the bench.

“We started out with 14 players,” said coach Mike Allen. “Six active players and four of them are not high skilled players because they didn’t play much in high school.”

He had to reassemble positioning for his team forcing players to take the lead, but with the lack of players, a team can only do so much.

“A lot of players are playing out of position,” said coach Mike. “They never played a guard position, never played a post position, they happen to do that right now because its a need…when a coach tells you to play a position, you can’t say no.”

Coach Mike tried to remind his team to always be competitive, and a fighter deep down, even when facing tough times, such as lack of players and despite losing the game, the mentality of the team shined with motivation, heart and a winning mentality – just how Coach Mike wants his team to have.