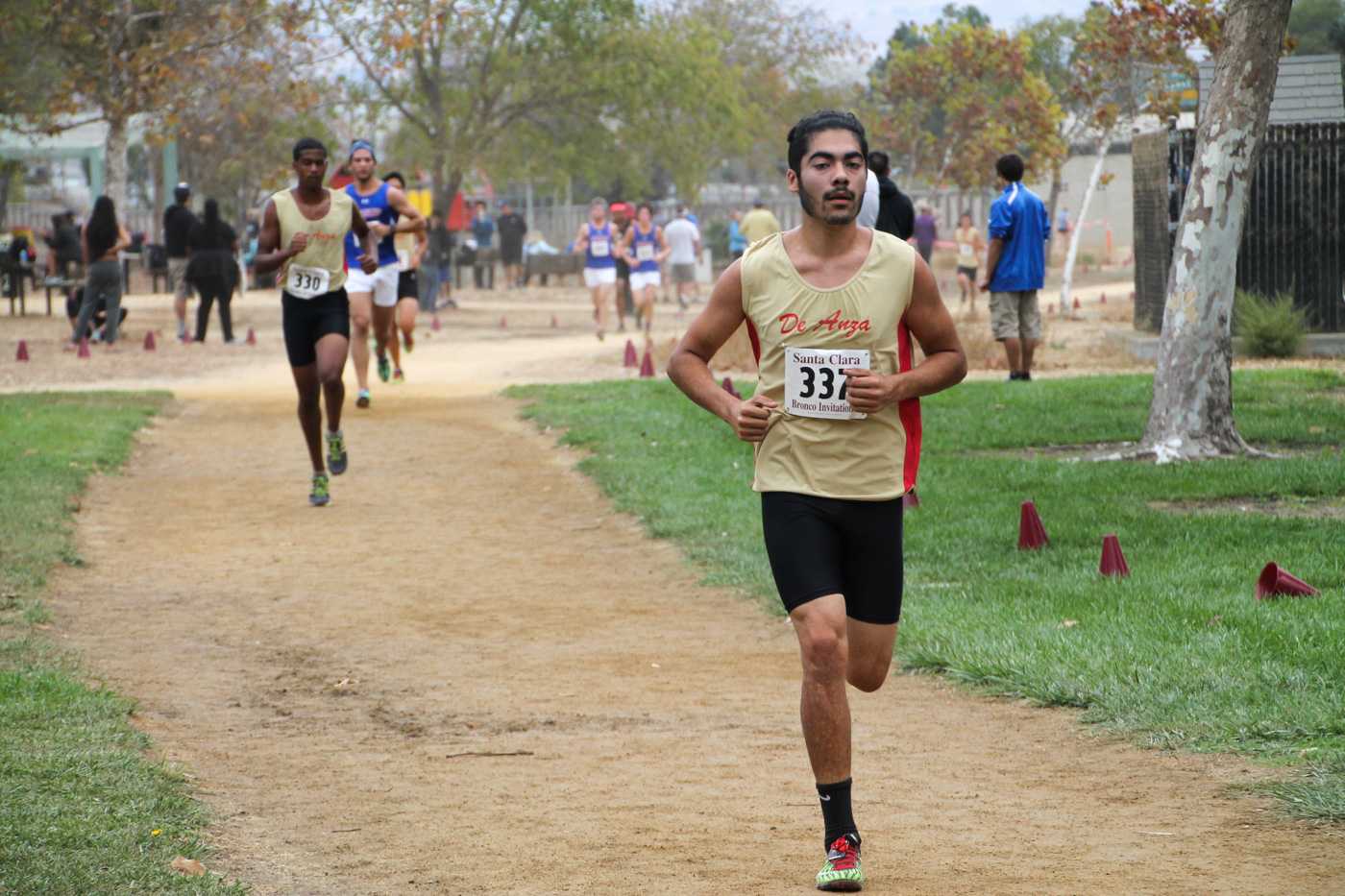 Freshman Abel Padilla runs in the open 8,000-meter race for the De Anza men’s cross country team, which is currently No. 8 in Northern California. (Angelica Reid)

Freshman Abel Padilla runs in the open 8,000-meter race for the De Anza men’s cross country team, which is currently No. 8 in Northern California.

The Dons learn from their perfomance at Bronco Invitational, have conference in their sights.

The De Anza cross country team competed in the Bronco Invitational along with other major colleges and universities at Baylands Park, Sunnyvale on Saturday Oct. 17.

The Bronco Invitational hosted many competitive athletic programs such as the University of San Diego, UC Santa Cruz, and California Polytechnic State College. The Dons would leave Baylands a battle-tested group.

The men’s team participated in the open 8,000-meter race and placed 13th. Freshmen Juan-Pablo Magana and Ralp Balaoing led the men’s team and crossed the finish line first for the Dons.

The De Anza women’s cross country  team ran in the open 6,000-meter race, finishing in 12th place which was slightly higher than their male counterparts. At the head of the Dons’ pack, Freshman Brandie Rodriguez finished 70th and freshman Alyssa Renteria came in shortly after at 77th. 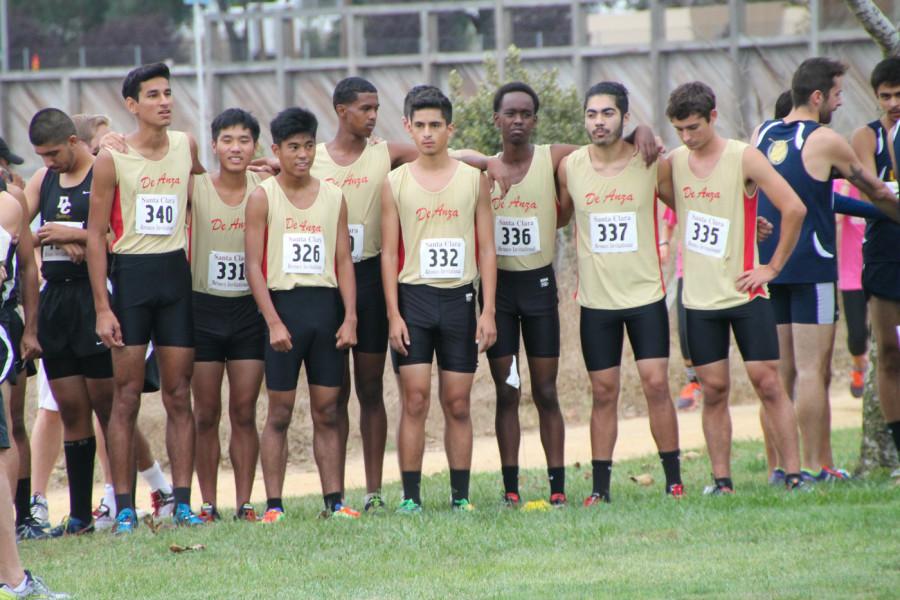 Head coach Nick Mantis said his team ran well considering the competition, but over pacing early in the race and abandonment of their pack-running strategy, put the team in a hole they could not run themselves out of.

The De Anza women’s cross country team is No. 4  and the men’s team is No. 8 in the California Community College Athletic Association.

Mantis said he has a young, talented team with enough promise to make it to conference championships, not only this year, but next year as well.

The De Anza College cross country season has come to a close. Both the women and men’s teams performed prepare to move into the offseason to get rea... 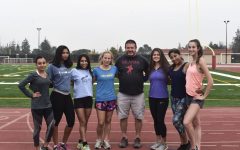