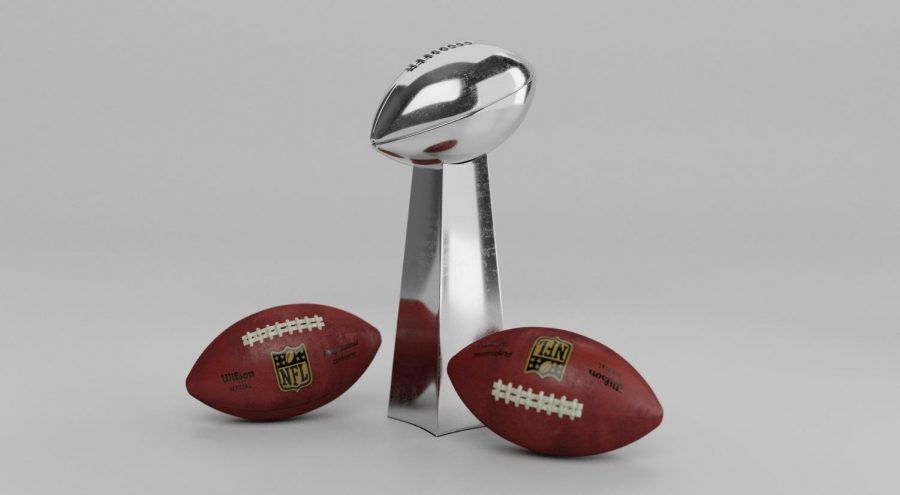 As the Tampa Bay Buccaneers prepare to play against the Kansas City Chiefs in the Super Bowl LV, De Anza College students are split on who will win.

Fans predict that the game will be close, coming down to the final play.

“It’s going to be a competitive game and the Chiefs will win,” said Mohammed Khan, 19, mathematics major. “I will be rooting for the Chiefs and think the score will be 28-21.”

Humberto Velasco said that the Chiefs’ quarterback, Patrick Mahomes, will strengthen their chances of winning.

“Mahomes and that offense are too explosive and the [Buccaneers’] defense will struggle to keep up,” said Velasco, 20, medical science major. “Kansas City has depth and weapons at almost every position.”

Kobe Carrero also said he expects a close match, but he is rooting for the Buccaneers.

“It’s going to be a really good game and both sides have a lot to prove,” said Carrero, 20, business administration major. “I will be expecting a battle to the wire and believe the score will be around 34-31.”

The matchup has gained a lot of attention. Mahomes, the new face of the league, will compete against Tom Brady, the Buccaneers quarterback.

“Mahomes, in my opinion, is better than Brady,” Khan said. “Brady has a track record, but Mahomes has proven how great he is at a young age and he will continue to get better.”

Others said they believe Mahomes will best Brady in this match, but he will not stand up to Brady’s legacy.

“Mahomes is a good quarterback and is a passing of the torch from one dynasty to another,” Carrero said. “But I don’t think Brady is passing the torch to Mahomes in becoming the best quarterback in football. Mahomes still has a lot to prove.”

“I feel Mahomes is better than Brady was in his younger years, but nobody will ever touch Brady in terms of greatness,” Velasco said. “He’s cemented himself as the greatest quarterback to ever play.”