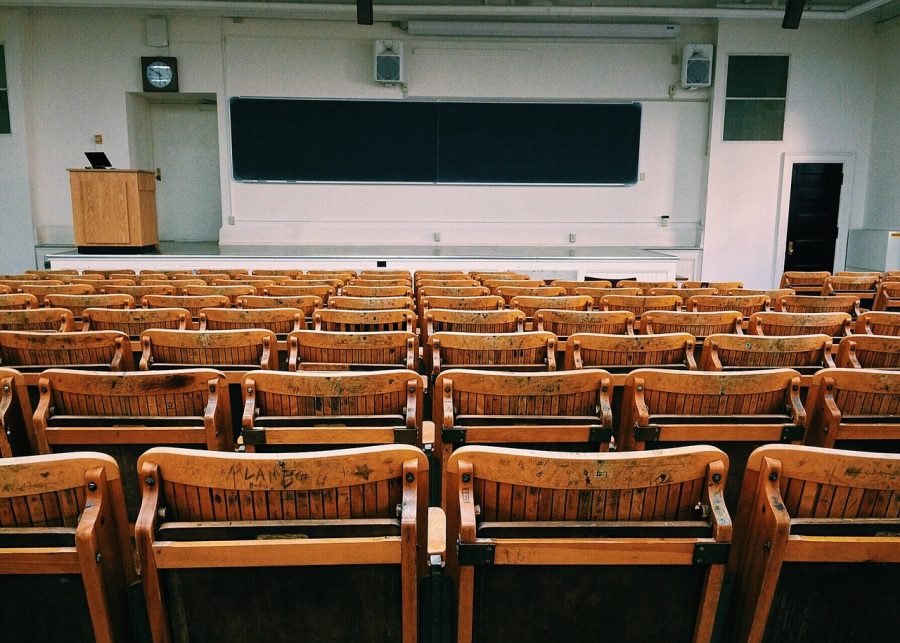 An ethnic studies course will be required to graduate from California State University schools starting with the 2021 freshman class.

The De Anza College ethnic studies department is preparing its courses for approval from California State Universities after a recently passed bill, where students are required to take an ethnic studies class.

In August, Gov. Gavin Newsom signed Bill 1460, citing that all incoming 2021 freshmen at California State Universities will have to take a three unit ethnic studies course to graduate.

“Teaching ethnic studies in this moment, there’s an element that makes it actually a little easier for me because of what’s going on in current events,” Lee said. “Students come to class kind of already prepared to think about things that are taking place in society whether it’s in our electoral politics or with the Black Lives Matter movement so students seem ready to talk.”

“We have a pretty robust ethnic studies department, I think, comparatively speaking of the community colleges in California and even across the United States,” Lee said.

“By requiring an ethic studies G.E. for CSU students, their intent is that the students will acquire the knowledge and skills that will help them comprehend the diversity and social justice history of the United States,” Augenstein said.

De Anza courses must align with the ethnic studies requirement to be transferable.

“The concern is we want to be able to provide students with the most options starting Fall ‘21 and we are sort of limited in how we go about doing that,” said Augenstein. “I do feel in fact we have excellent courses to put forward to the CSUs for review but because of the way they’re outlining this process to have courses be approved it does have to be tied into certain course prefixes, one thing we don’t have.”

Erik Woodbury, co-chair of the Curriculum Committee, said that students will be exposed to others’ experiences through the requirement.

“No matter what background you come from, there’s going to be one of those classes that you take that’s going to expose you to something else, some viewpoint that you haven’t had before and I think that’s really the biggest positive that is going to come out of this,” Woodbury said.

Woodburry said the only difficulty is getting these courses prepared for next fall. Courses must be submitted for approval by February.

“As the Curriculum Committee, we’re scrambling a bit to find a pathway to get these courses submitted for approval,” Woodbury said. “That’s a short time for (the) usual curriculum development and change process.”