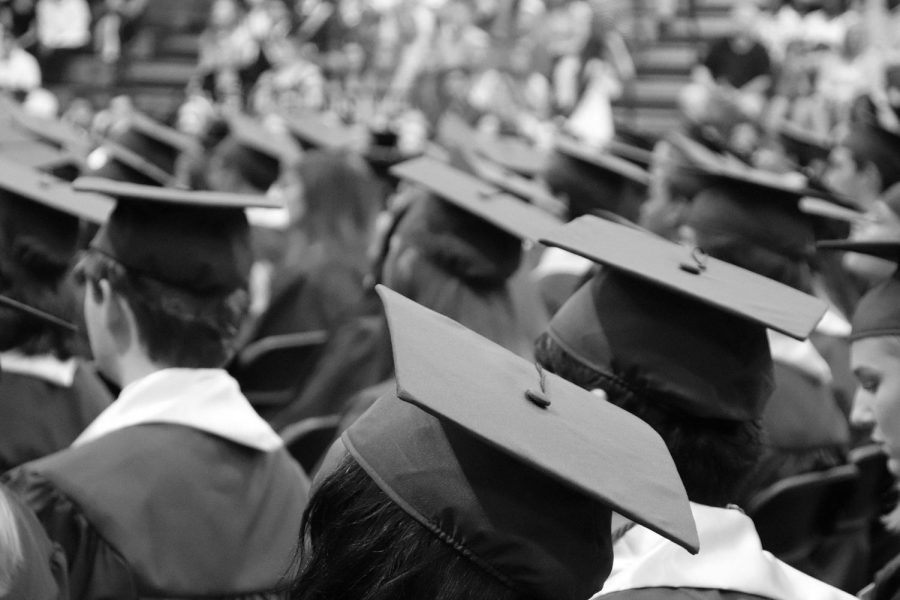 Image by McElspeth from Pixabay

International students, some back in their home countries, others still in the United States, have mixed emotions about graduating from De Anza College because of the uncertainty of their student status.

“I have to go back to China to renew my I-20,” Victoria Duan, 23, computer science major said, “But the plane ticket to China is expensive and rare.”

Without renewing her I-20, Duan can’t transfer in the fall to the University of California Santa Cruz.

Yifei Wang, 21, philosophy major and Chinese international student, said graduating from De Anza and transferring to UC Berkeley is exciting for him, despite the uncertainty.

“To sit and listen to the professors from Berkeley has been my dream for a long time,” he said.

However, UC Berkeley, as a result of the COVID-19 pandemic, is going to be hosting the majority of its fall classes online

Duan, along with other international Chinese students, have had to adjust to new traveling policies because of the spread of COVID-19.

China tightened its entry policy in March, called “five ones,” which limits only one Chinese airline to one flight a week in each country, as a precaution against a second wave of coronavirus.

In addition, in early June, the Trump administration banned Chinese passenger airlines from flying scheduled service to the U.S., as a countermeasure for China’s policy.

Duan, after spending three years at De Anza, said she is grateful for the education she received, as well as the help of Delia Garbacea, professor in the computer science department, who became her mentor.

Wang said his time at De Anza was a great experience.

“I would say choosing De Anza College is the best decision I ever made,” Wang said. “I made some friends and met my favorite professor here.”

Wang said that he had planned to go back to China, but can’t because of the effects of the pandemic.

“You can never change what has happened,” he said. “My priority is to stay home and stay safe.”