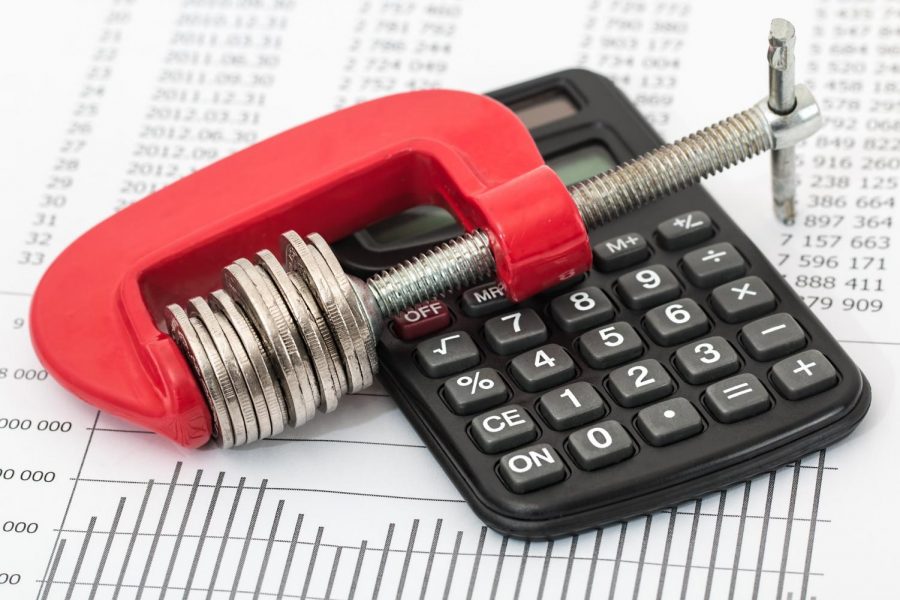 Image by Steve Buissinne from Pixabay

Since California implemented shelter-in-place orders, widespread closures of non-essential businesses have left many students around the Bay Area without a consistent source of income.

From movie theater crews to restaurant servers, Bay Area students are struggling to come up with ends meet to pay for such necessities as rent, food, phone bills and school.

Businesses like Olive Garden recognize the hardships that this pandemic is causing and are implementing temporary emergency pay for its hourly staff members.

“I hope unemployment plus my emergency pay is enough to pay rent at least”, said Joelle Desousa, 20, Olive Garden server, “From there I’m just going to have to dig into my savings. I have a couple thousand saved up that I wanted to invest in stocks but now I’m going to have to use it for emergency money.”

However, not all businesses have been able to financially support their out of work staff.

Century Movie Theater in Milpitas had to lay off their entire staff due to the COVID-19 pandemic, said Angiha Villalobos, 22, Film crew.

Many students are in a similar position to Villalobos.

Ely Aroja, 20, De Anza student, who works for a medical manufacturing company, was also laid off without any prior notice.

“It was a regular day and I went home like normal. Then I got a call saying that the company shut down, indefinitely,” said Aroja. “My savings account isn’t enough to cover my rent, tuition, car payment, phone bill, and car repair fees.”

Students who have been laid off due to the pandemic can file for California’s unemployment insurance through the state’s Employment Development Department.

Some students who have been laid off have considered applying for temporary jobs at businesses that are still open and are considered essential.

“I’ve been coping with my sudden loss of income by reaching into my savings account and tax money,” said Brenda Campos, 20, student at San Jose State University. “I was thinking of applying for a temporary job at Costco”.

According to an article published by ABC news, businesses such as CVS, Amazon and Walmart have all announced a major demand for employee’s due to the increased influx of panicking shoppers attempting to stock up.

Another resource available to students without jobs is through the Sacred Heart Community Service organization.

The organization is accepting applications to financially help the Santa Clara County community members who have been affected by the shelter-in-place orders.

Image by Steve Buissinne from Pixabay