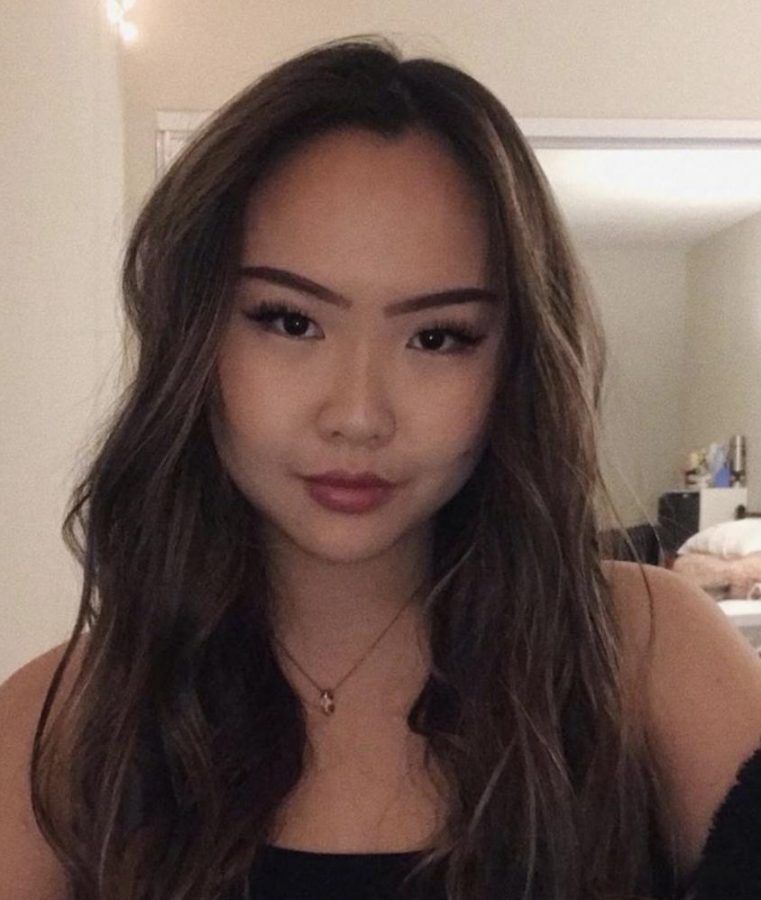 A popular math major at De Anza College and international student from Jakarta, Indonesia, automatically stood out to those around her as someone who they could trust like family.

Nicole Lee, 18, communications major and an international student from Hong Kong, first met Silvia at De Anza’s orientation for international students, and remembers seeing her and wanting to be her friend. They ate lunch together that day, and eventually became roommates in September of 2019.

As their friendship grew, Lee said they bonded over being international students and became each other’s family in the U.S.

“We’re becoming a different culture,” she said. “We have a really similar family background, we have a very similar goal coming here to study. We’re international students, so giving each other support is really important.”

Lee found comfort in coming home to someone that she knew she could trust outside of her home country.

“I remember just feeling so warm, and I know that somebody got me, like somebody has my back at home,” she said.

They met in Rusli’s first week at De Anza, but became close friends in the Math, Science and Technology Resource Center, where they were both tutors. They bonded over their shared culture through talking about Indonesian food and home.

Rusli said that their friendship was unique compared to other friendships she had made.

Lee and Rusli described Silvia as someone who worked hard and played hard at the same time. Silvia was known to get all of her work done before going to a party, and even if she went out the night before, she would wake up in time to attend her 7:30 a.m. class.

Lee said she admired Silvia’s attitude toward life and it inspired her to follow her example.

“Honestly, she didn’t know that but I really looked up to her, how hardworking she is,” she said.

Rusli said she would often ask for her opinion on her decisions because of the value of her opinion and trust she placed in her.

“She was very goal driven,” Rusli said. “If I had a decision I had to make, I would ask her because I would trust her view and opinion.”

Silvia’s friends could also count on her to be down to do anything, whether going to the beach or grabbing a midnight snack.

On New Year’s Eve, Silvia and Lee went to a countdown rave with other friends and danced and listened to music from some of their favorite deejays.

“I remember there was this time when we were just enjoying the music so much, she was holding my hand and I remember thinking my life is good,” she said. “That night, when we countdown together, and I was like ‘Hey, I love you so much.’”

Lee said moments like at the concert made her grateful for her friendship and the memories that she has of her.

“I wish I would have cherished those moments more,” she said. “I really miss her laugh.”

Rusli, who still works as a tutor, said that the tutoring center reminds her of memories of Silvia and the laughs that they shared working there.

“Every time I come here, I still think of her, but then I would try to think that it’s for the better,” she said. “I hope she’s in a better place.”

Because of the way that Silvia lived her life, she inspired those she impacted, and Rusli said that she changed her life for the better.

“She didn’t live her life in vain because her life, actually her lifestyle itself, inspired the people around her,” she said.