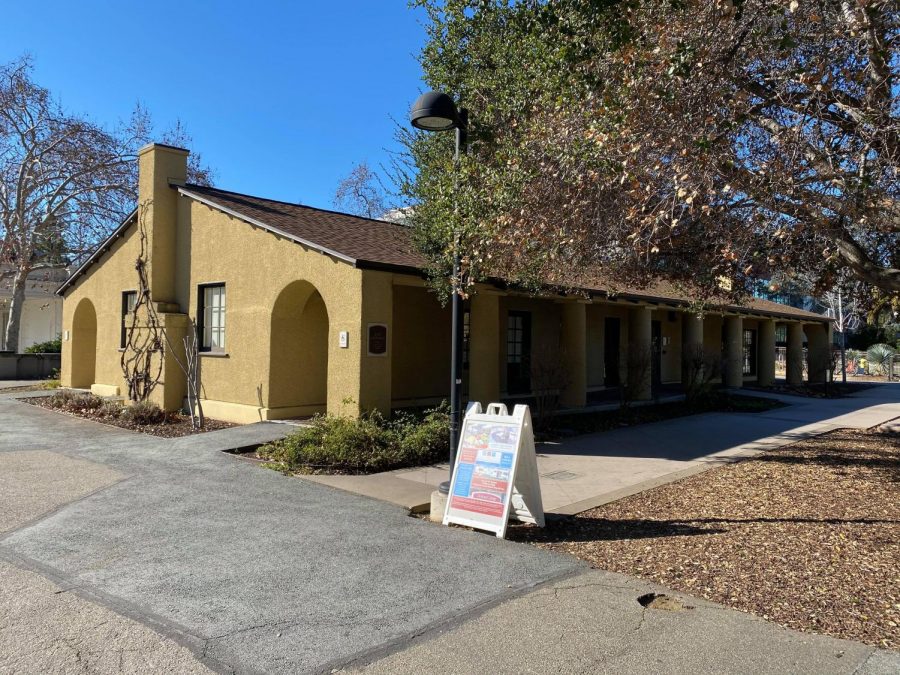 In the midst of the president’s impeachment, the U.S Supreme Court authorized the Trump Administration to advance with the public charge rule, also known as the ‘wealth check’, that will implement greater restrictions on the immigration laws on Monday, Jan. 27.

These prohibitive rules will negatively affect many immigrant students at De Anza College who want to adjust their U.S citizenship status, and will affect undocumented students who already have limited government assistance.

The new controversial criteria will evaluate immigrants on their income and dependence on the U.S government services such as food stamps, Medicaid and other welfare programs.

It will create restrictions and challenges for the low-income immigrants who seek a visa, green card or citizenship.

Cynthia Kaufman, Director of VIDA said that even though the undocumented students are already in the country, the notion of the public charge rule is still very demoralizing.

“Whenever we have these Supreme Court decisions or federal laws that are so hostile to immigrants, it makes people feel unwelcome,” she said.

“Adding this public charge is going to make it, even more, harder for low-income people, people of color, and people of different backgrounds to get permanent residency,” he said. “If you look in the public charge rule, you could see that it favors more wealthier immigrants or people who are more well off, and they don’t get to rely on public benefits.”

As undocumented students are banned or have meager federal benefits, De Anza College provides its students with free services from the institutional and educational program, Higher Education for AB 540 Students.

HEFAS Head Coordinator, Kenny Solorio, 20, communication studies, said that the first time he heard about the public charge rules, he felt sad and angry at the same time.

“It’s going to make the students’ lives much more difficult and worrisome because now there is an extra layer of fear, extra layer of apprehension to seek help or just to live life and do their best.” he said, “We actually had a couple of students come in to know more about the public charge because it is very scary to them.”

Being a safe space, HEFAS provides students with resources, workshops, and educational tools that aid the individuals’ success in their higher education despite the restrictions they face in their daily lives.

“On top of everything they have to deal with now, public charge is another thing, and that is why it’s our job to help them as much as possible and keep in contact with other organisations to see what we can do to help,” Solorio said.

“It is a challenge for such a small community like HEFAS to tackle it” said Lirra, who is also a volunteer coordinator at HEFAS,” We are trying to do everything in our power and in our organizing to protect our communities.”