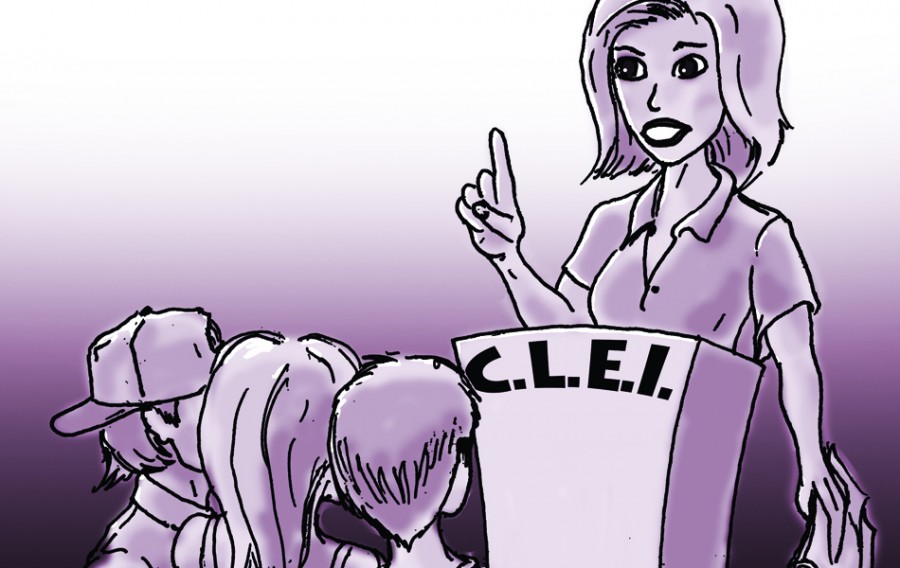 De Anza College students lead a series of workshops, a project of Civil Liberties Education Initiative by the California History Center at De Anza on March 5.
Nine workshops discussing racial profiling, mass incarceration and civil liberties were held in the Campus Center conference rooms.
A workshop on the Alex Nieto case featured guest speaker Ben Bac Sierra, an English professor at  Community College of San Francisco who was a close friend.
Nieto was a Latino male who was shot and killed by San Francisco Police in March 2014.
Sierra spoke about the injustice and circumstances of Nieto’s death, and commented on the case, which is still open.
Sierra also spoke about the different ways people have protested for Nieto’s case in
San Francisco.
“The energy that we share, that can be spread,” Sierra said. “We might all have different theories on how to solve things. Let’s do all of them with a positive spirit and my key phrase: Amor (love).” Sierra said.
Another workshop focused on Eric Garner, who died on Staten Island, New York after a police officer placed him in a chokehold in July 2014. Protestors in the Garner case adopted the hashtag  #ICan’tBreathe in reference to his last words before he died.
The Alex Nieto and Eric Garner workshops were two of nine workshops that took place during the two-hour event.
“It was a great educational and teaching experience,” said Christina Liu, 16, undeclared major, one of the student leads.
Students who lead the workshops said they hope they will bring light to racial issues in the De Anza community.
“Spread more awareness on these type of issues,” said student lead, Gabriel Forrest, 18, communications major.