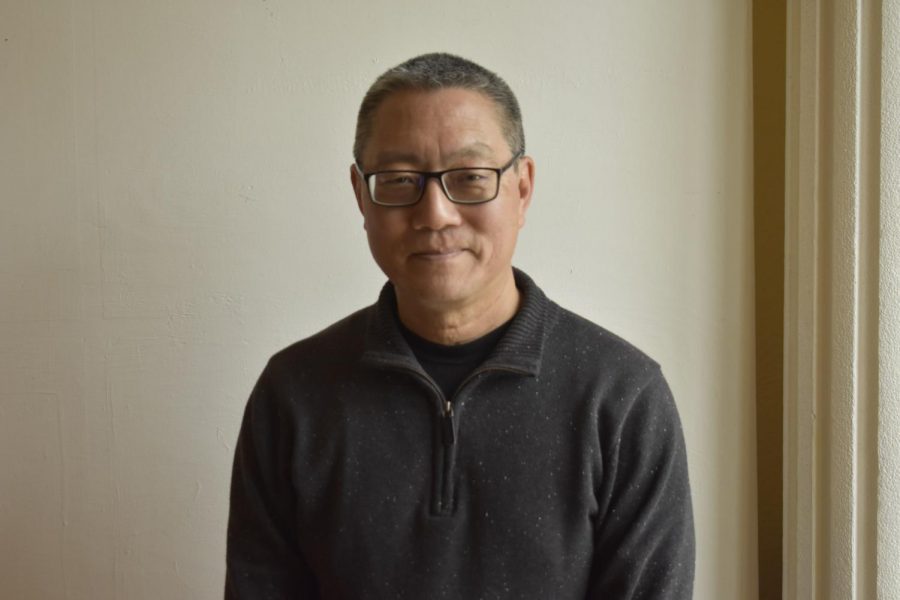 After 17 years working for the California History Center, executive director Tom Izu is retiring in June 2019.

Despite retiring, Izu will still be involved in the center’s activities.

His goal, Izu said, is was to emphasize the idea that history has important lessons every generation needs to know.

“What I wanted while working here through the California History Center was to promote the idea that all around us and right where we’re standing goes way back to humans beings on earth,” Izu said.

He continued saying that history has important lessons and people can find stories in the events and exhibits that may inspire and help them in their lives.

One of the exhibits he organizes and that supports his goal is the Day of Remembrance to commemorate Japanese-Americans internment during World War II happening on Feb. 19.

“Now I was asked to do day of remembrance programs here at De Anza because I helped organize them in San Jose’s Japanese American community” said Izu. “To not only recognize this happened and this was wrong but to get the government to apologize and pay reparations and form of redress for the wrong doing.”

“It is not so much that this happened to Japanese Americans” said Izu. “It’s just that it’s a very clear lesson about what can happen if people are not willing to stand up for the constitution and the bill of rights, or any group of people in this country.”

Izu cited examples like the treatment of various immigrant groups that suffer from profiling to scapegoating.

“People need to understand their civil liberties and their constitutional rights can be taken away by the U.S. government if people are not vigilant and stand up to attempts to do so” said Izu. “The Bill of Rights and the Constitution are not self executing. They do not protect them somehow and people actually have to do something.”