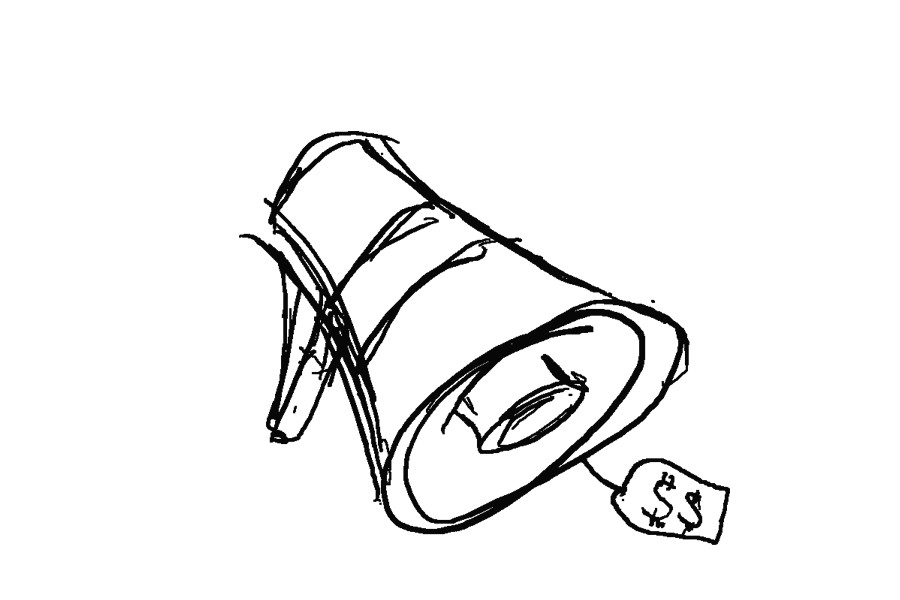 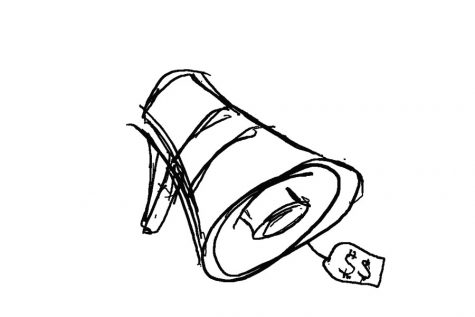 As De Anza students flock to campus this week to commence fall term, we should take a moment to appreciate the serenity of a quad that never sees police blockades, riot gear or rubber bullets. Just across the bay, a band of ‘alt-right’ political pundits is set to descend upon University of California, Berkeley, seeking to ignite the long-smoldering dissent of the school’s famously vocal student body. While constructive conversation amongst opposing parties is a venerable goal, preying upon the volatility of impassioned young people in order to demonize the political ideals they represent is petty and needlessly divisive.

Under the guise of celebrating free speech, former Breitbart News editor Milo Yiannopoulos, a Brit whose non-citizen status makes his xenophobia all the more perplexing and racially-loaded, has assembled a group of high-profile bigots to present on an array of political topics. Publicized themes include “Feminism Awareness” and “Islamic Peace and Tolerance,” both ironic, as the hosts’ rhetoric is conspicuously anti-feminist and anti-Islam. The theme of the finale, “Mario Savio is Dead,” makes it clear that the week’s events do not align with Berkeley’s hallowed culture of progressive activism, considering Mario Savio was the leader of the Free Speech Movement that rocked the school’s campus in the 1960’s.

Speakers include James Damore, the former Google employee who shot to infamy when his anti-diversity manifesto was publicized; Pamela Geller, a vocal anti-Islam ‘activist’ who is so publicly hateful she was barred entry to Great Britain; Steve Bannon; Ann Coulter; and a slew of other right-wing figures.

Revelatory press coverage seems to indicate that Free Speech Week is poorly organized, perhaps fated to die out before it even occurs. Nonetheless, the effort to be incendiary has not gone unnoticed by students of Berkeley and onlookers nationwide. When a concept loaded with such history and emotional potency is invoked as an excuse to pass off hate speech, stereotypes, and slurs as legitimate political rhetoric, we are called to question the nature of ‘free speech’ and the responsibility innate in our ardent preservation of such a right. Their speech aligns with ideals of oppression, exclusion, and prejudice; declaring hatred is not liberation, it’s a concession of control to the fickle dominion of fear and ignorance.

The best course of action is to deprive them of the reaction they seek. As children, we are told to “be the bigger person” when a bully tries to get a rise out of us. In the situation at hand, the leaders of Free Speech Week are bullies, using media clout to finesse their way into Berkeley’s confines and get a rise out of students. In doing so, however, they are promoting needless vitriol and division amongst people of a shared nation whose fates are inextricably intertwined. Violence in response to violence will only serve to validate their views and strengthen their resolve.

There is immense value in understanding others’ perspectives. However, Free Speech Week’s pundits know their audience is unreceptive and, in many cases, directly opposed to their message. They do not promote empathy for others’ perspectives, nor do they seek to evolve their own world views to accommodate the ever-diversifying landscape of America, which is well-represented in Berkeley’s student body. In speaking discrimination to those who see unity amidst a vast array of ethnicities, religions, backgrounds, cultures, and sexualities; in preaching cynicism to students whose pursuit of higher knowledge embodies hope for the future; in seeking to spark controversy and incite violence— there is nothing to be gained.