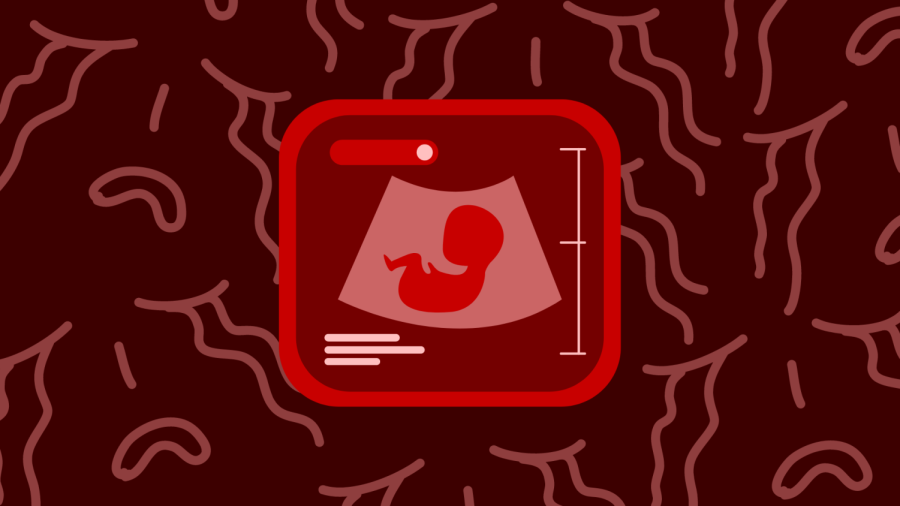 When Roe v. Wade was decided upon nearly 50 years ago on January 22, 1973, it single-handedly became one of the most controversial Supreme Court decisions in recent history.

Today, a Supreme Court full of men and women who represent a minority of Americans has overturned this landmark decision and condemned women across the nation to an ominous future where their rights come second to the uterus inside of them.

Because frankly, what else is the abortion debate than a way to control women’s bodies?

In a nation where formula has become a luxury because of scarcity, where the foster system is broken, where parents must send their children to school knowing their classroom may be their tomb, how are we protecting children?

Being pro-life starts and ends in the womb, because it’s easiest to speak for those who can’t speak at all. These people could not care less what happens to the child and the mother after birth.

The moral posturing is ridiculous and deadly. Low-income women and women of color will bear the brunt of this decision. Women will die, women will go to jail and children may be forced into this world by a parent who loathes their very existence because they were never meant to be born in the first place.

Abortion should have always been a choice. The idea that women’s bodily autonomy comes second to a child that hasn’t even been born is vile.

This decision is an unparalleled tragedy.

What a solemn, dark day for the people of this nation. May the many, many women that are impacted by this horrifying decisions find safety one way or another as the United States slips further and further away from the democracy it claims to be.