Child influencers have no child labor regulations. They should.3 min read 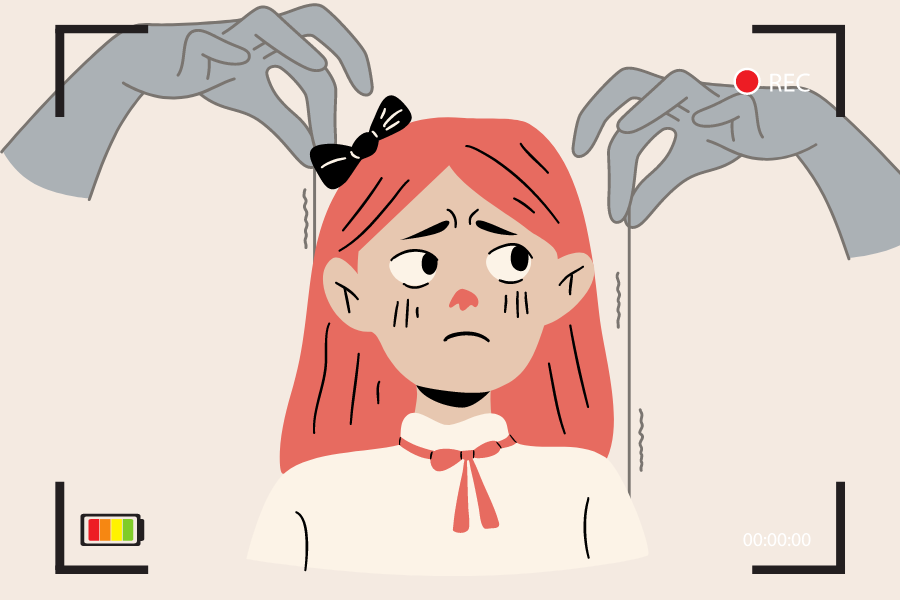 Young influencers have very few laws protecting them and the wealth they help generate.

Social media and the internet aren’t a new developing wonder —  they’re here and here to stay. Part of this phenomenon are child influencers: 5-year-olds doing toy reviews, babies smiling on Instagram and 16-year-olds dancing on TikTok, along with their inevitable breakdowns and disasters.

Unlike their 90s child star counterparts however, these children have almost no legal regulation or protection. This will have disastrous consequences which hasn’t been seen to its full extent yet.

Any minor in front of a camera follows one law: minors cannot create legally binding contracts. Any contracts they do make are non enforceable, and able to be voided once the minor turns 18.

This includes money. If their channel has monetization, their parent or guardian has to be involved. Even the bratty 12-year-old with 50,000 followers has to have their parents involved.

YouTube is best known for this, with the many stories of young children being exploited and even abused by their parents for likes and views, like Myka Stauffer. Stauffer had to give up her adopted child who she had made content with, after discovering he had developed multiple disorders and an autism diagnosis.

Then there is Machelle Hobson, who had her YouTube channel deleted after stories of abusing her children for videos came out.

A child on social media has no regulation over their working conditions—and make no mistake, this is work. If the child’s direct image and actions leads to money, through ads or sponsorships, it is work.

California has laws that have child stars required to attend school, work a limited number of hours, and have supervision on set—yet child influences have none of that.

Despite this gaping hole, there have been very few laws aimed towards this problem. France passed laws in 2021, placing restrictions on child influencers under 16 by including them as part of the general entertainment industry. It is the first country to have such laws.

California also passed a similar bill in 2018, AB 2338. However, it does not apply if the “performance” is under an hour long and there is no direct payment to the child. So a 15-year-old Twitch streamer in a three-hour livestream getting direct donations would count, a 10-year-old in a 20-minute YouTube video wouldn’t.

YouTube has made an attempt to combat this with YouTube Kids. YouTube Kids is a version of Youtube that is designed to be kid-friendly. It disables comments, hides videos and likes and only child friendly videos are recommended.

However, ads are still allowed, meaning mature content can still slip past filters. Additionally, with how it affects ad money and comments, many do not use it.

There’s no easy solution to this, but the clear option is to change regulation. For example, what even counts as a child influencer? Is there a clear definition that can be made?

This regulation also has to be made with big tech companies. These companies have to collaborate with the government and create any technical features the regulation would require.

Again, easier said than done. However, framework for regulation exists, like child labor laws aimed at entertainment, that can be used. It’s hard, but not impossible.