The Academy of hypocrites2 min read 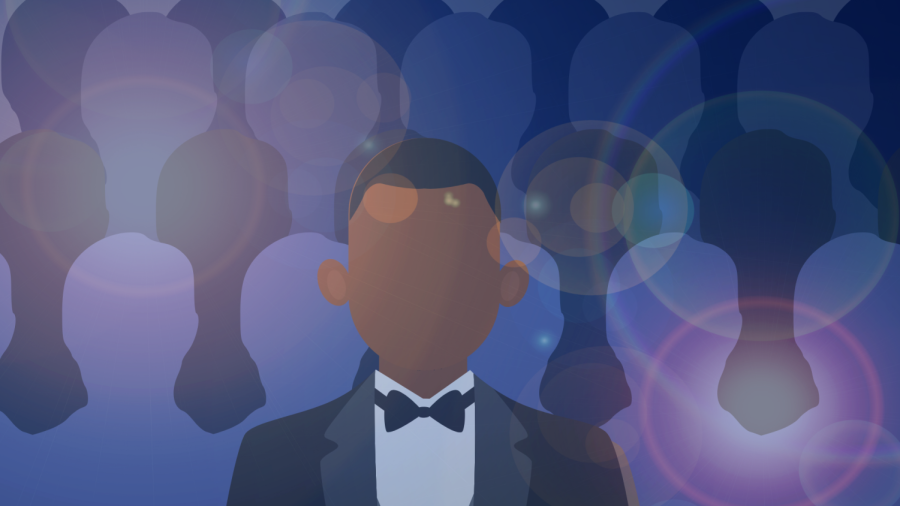 Will Smith has been the center of controversy after the 2022 Oscars.

During the Oscars last month, Will Smith shocked the world when he slapped Chris Rock in response to a joke the latter made about his wife Jada Pinkett-Smith’s alopecia, an autoimmune condition. Hollywood and The Academy have since exposed their hypocrisy by relentlessly criticizing Smith and outright banning him from the Oscars for a decade.

Described by the Academy as deeply shocking, one would assume Smith had gone up on stage to commit a murder and not slap someone in defense of his wife. Members of the Academy and some Hollywood celebrities have talked non-stop about the event and have escalated into outright calling the situation traumatic.

Was slapping someone on live television the proper decorum? No. Smith should have talked to Rock after the event was over. But making someone’s autoimmune disorder the butt of a tasteless joke completely unprompted isn’t proper decorum either.

Although comedy has been the space to press buttons and push boundaries, using the side effects of a disorder that Pinkett-Smith has openly struggled with is tacky and poor form.

The Oscars has been the setting for the standing ovation of a director who pleaded guilty to unlawful sex with a minor. Additionally, the Academy has had no issue in the past awarding men accused of domestic violence and sexual assault.

The Academy’s contradictory behavior demonstrates how White celebrities can experience scandal after scandal, no matter how severe, whereas all it takes is for one slip-up for a Black celebrity to come under scrutiny.

Smith may have made an error in the way he chose to handle the situation, but he was ultimately trying to stand up for his wife. What noble cause does the Academy have for honoring their awards to accused rapists and abusers?

Amidst all of this is the villainization of Pinkett-Smith, who was not only called a bitch by Rock’s brother, but has since had every single potentially controversial statement or action in her life reintroduced into the spotlight as if to somehow justify what happened to her.

Where are the apologies for her? Why is it that after being humiliated at a prestigious awards ceremony she must now endure a barrage of criticisms by haughty celebrities and average people alike?

If the Academy and the press have the time to put Smith on trial for a slap, they should also dedicate time to reviewing the awards given to rapists, abusers, pedophiles and their other vile kin who were never blacklisted or banned.