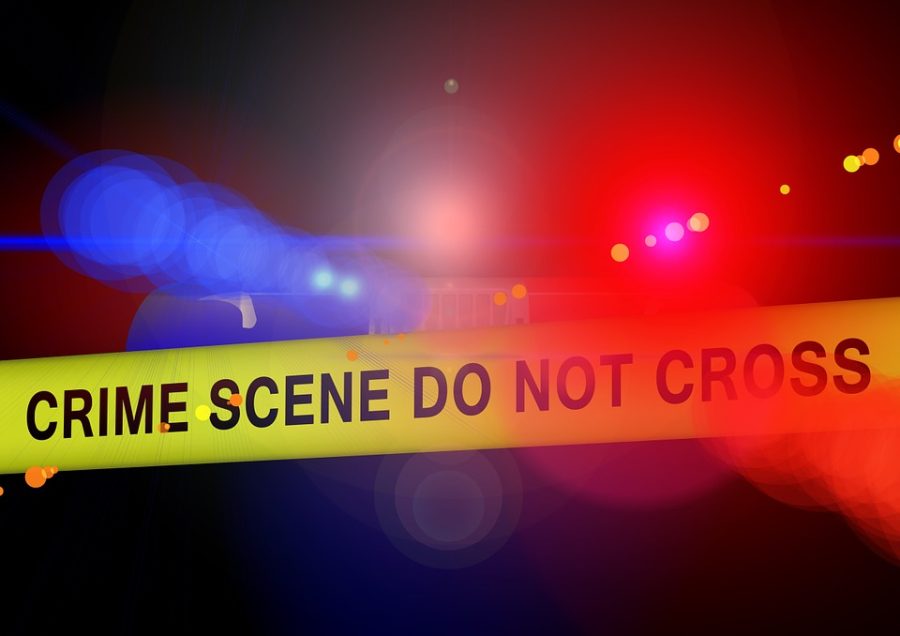 The rise of true-crime media has led to an unhealthy obsession over criminals. There has been a huge growth in recent years of true crime content across all media platforms, but people have a hard time separating the content from the person.

An example of the true crime craze from recent memory is Tay-K, a rapper who initially rose to fame after his 2017 song “The Race” blew up and became a hit song, which he released while on the run from the police.

The issue lies with why he had to run from the police. He was being charged with the murder of 21-year-old Ethan Walker.

Tay-K was caught by the police and his story began to circulate on social media with “#Free Tay-K” trending. Notable people in the music industry such as Lil Yachty even announced their support for him.

Realistically, most of the attention that was put on “The Race” was due to the murder case surrounding it. People wanted Tay-K released from prison because he made one good song, and to the masses that was more important than justice for someone whose life had been cut short.

Ethan Walker had a daughter who will now never get to her father again.

Walker’s father gave a statement after Tay-K received a guilty verdict, “There are 3 people I hate, the planner, the person who pulled the trigger and the person who profited off this as a career teenmove. Every ‘Free Tay-K’ shirt that was sold has my son’s blood on it”.

This is the danger of real criminals rising to fame through true-crime stories. The victims have families and friends that are already grieving and that process is made even harder when the case is given public attention, especially when there are people siding with the murderer.

People are naturally drawn to violent and dark forms of content and sometimes they are fans of  violent movies or tv shows, which is fine. The problem is people need to learn to separate fiction from fact.

Some claim that movies like “The Joker” can bring out violent tendencies in people or that watching shows with grotesque amounts of violence can be a bad influence on someone.

But these examples are relatively harmless because they are works of fiction with no real world repercussions. You can’t romanticize these actions in the real world. When there is a murder, someone’s child dies. By giving attention and sometimes even fandom to people who have caused harm to victims and trauma to their families, things can become harder for the grieving parties.

The podcast “My Favorite Murder” markets itself as a “true-crime comedy podcast” and goes over gruesome cases in an almost nonchalant manner. Presenting murders and other horrible crimes this way can lead to the listeners becoming desensitized.

When the listeners become desensitized they view the people harmed as characters in a story rather than victims. People who become fans of people featured on true crime stories tend to forget there are real world ramifications from their actions.

This can lead to people no longer sympathizing with the families of victims or seeing murder victims as “just another statisitic” and not a former living and breathing human being.

It is fine to be a fan of these shows, but you have to remember the real lives that are affected by the tragedies you consume.