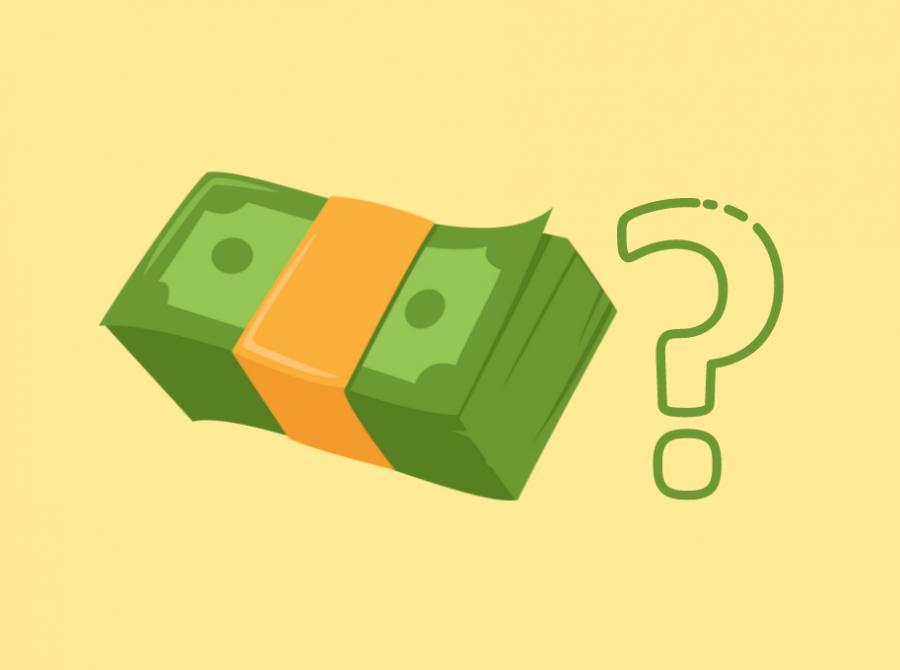 De Anza Student Government (DASG) senators have more than earned their right to a fair pay for their rigor, and establishing a paid senate should be a priority. Despite diligently working tens of hours every week, DASG senators have yet to be paid for their hard work, with their efforts coming as a volunteer-based extracurricular activity.

DASG senators attend meetings, hold office hours, answer emails and questions, check-in with students and so much more. Yet all of this work is unpaid despite the amount of obligations giving the appearance of a part-time job.

Additionally, with the DASG senator position being volunteer based, different populations around campus might find themselves underrepresented, most notably low-income students.

What time they aren’t dedicating to school they are more often than not dedicating to their job, and unpaid extracurricular activities, like DASG, will be cast aside in favor of paid activities.

This leads to the unintentional consequence that despite the fact that the DASG is meant to represent students broadly, low-income students, among others, might have to prioritize positions that pay them worthwhile wages above volunteer work.

Combined with how low-income students are disproportionately Black, Latino, Asian, women and/or first-generation students, the lack of pay poses a significant barrier in diversifying the senate.

By establishing a paid senate, the DASG members have a better quality of life with pay to match their investment in their work. Not only that, but the DASG would likely diversify and come to represent even more groups of students on campus.

The money does have to come from somewhere, making the hesitance surrounding paying the DASG senators understandable. But the question of where the money should come from should not halt the conversation in its tracks.

There should be an active discussion surrounding the issue in order to make progress. It may take some time, but surely a paid senate can be established with careful consideration of the budget.

The DASG was founded 54 years ago. They have done so much to collaborate with and improve the community in this time, and they should finally be paid for their service.