Police officers have no right to march in Pride2 min read 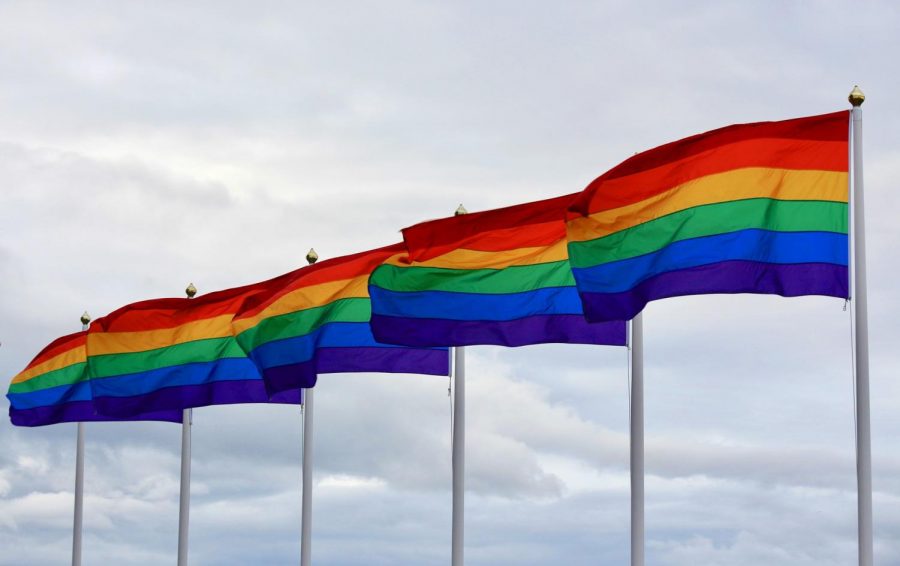 The New York City Pride parade were right to ban police officers from marching in the event, as it helps create a safe space against an oppressive institution.

The organizers will keep this ban until 2025 and will increase private security to keep police officers at least a block away.

Some LGBTQ+ police officers find it “disheartening.” While it is understandable that the ban feels unfair to them, the police force has blood on their hands — and years of it.

The police have oppressed people for centuries. Pride should not accommodate police officers if it wants to make the event a safe space.

Pride also commemorates the Stonewall Riots, in which police raided the Stonewall Inn and members of the LGBTQ+ community fought back.

Ten years before Stonewall, members of the LGBTQ+ community led a small uprising outside of Cooper Do-nuts in Los Angeles after continuous harassment by police officers.

In 1966, LGBTQ+ people protested at the Compton’s Cafeteria in San Francisco because police were targeting drag queens and transgender people for the “crime” of expressing another gender.

Stonewall, Cooper Do-nuts, Compton’s Cafeteria are just a handful of many incidents of police abuse against the LGBTQ+ community.

The police weren’t bystanders in a violently homophobic society — they were participants. They targeted gay bars, beat and outed LGBTQ+ people, refused to investigate LGBTQ+ hate crimes as hate crimes and so much more.

And police officers continue to mistreat members of the LGBTQ+ community, especially trans women of color.

Demanding space for an institution that oppressed and continues to oppress the LGBTQ+ community is outrageous. The feelings of LGBTQ+ police officers does not neutralize the violent history of the institution they’re a part of.

It’s incredible to see New York Pride distance police from its parade and other events should follow in its footsteps.