We want you, we want you not: the agonizing rollout of UC decisions2 min read 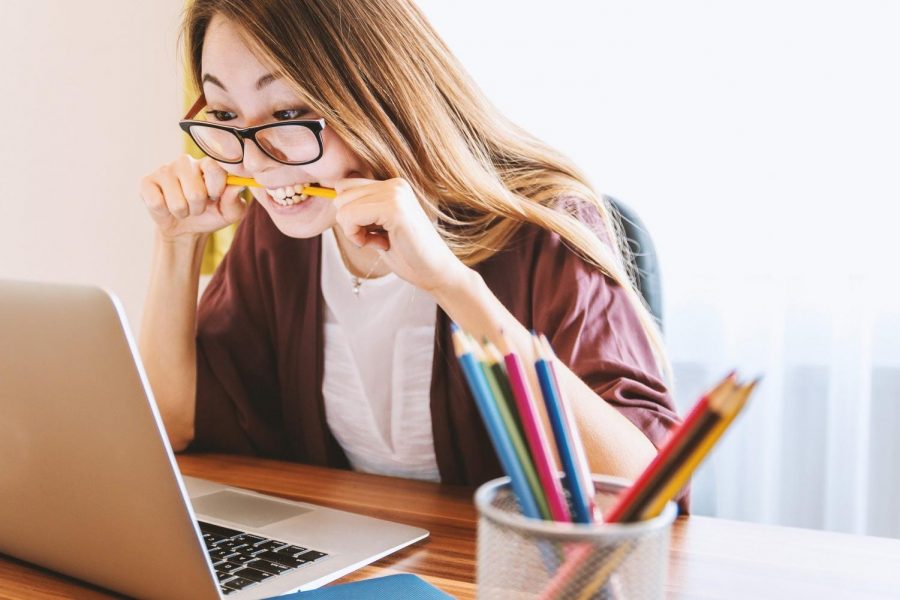 The University of California needs a new deadline for transfer decision submissions. Students are pressured into making life-changing decisions within a single day.

We work our hardest during Fall quarter to be successful in our classes and submit our UC transfer applications on time with the promise of a decision sometime between March 1 and May 1 in return.

But many UC decisions are released mid- to late-April.

The intent-to-register for California State Universities is on May 1, leaving many students just a few days to weigh pros and cons and simply celebrate the schools they’ve worked so hard to get into.

UCLA decisions were released just three days ago on April 28 and UCSD applicants just heard back on April 30.

Many transfer students share concerns for a lack of transparency and communication when it comes to UC transfer decisions.

Most of the UC schools list vague ranges like “March-April” or “late-April.” Some schools even shared specific dates for Fall 2021 decisions, but did not live up to those promises, releasing decisions days later.

The restrictive UC transfer timeline adds to the hyper-competitive nature of applying to a four-year university, at the cost of its applicants.

Some of the UC’s don’t offer guaranteed housing for transfers, often relying on a first-come first-serve basis and opening housing applications as early as March.

Many transfers also need to secure disability accommodations and payment and transportation plans to smooth out their transition.

Part of the blame could be placed on the “an all-time record-high number of applicants” received by the UC system this year.

But most of these conflicts are recurrent issues. More collaboration between UCs with the CSU transfer timeline would help ease the process for many students.

We should not be forced into making colossal decisions within days.