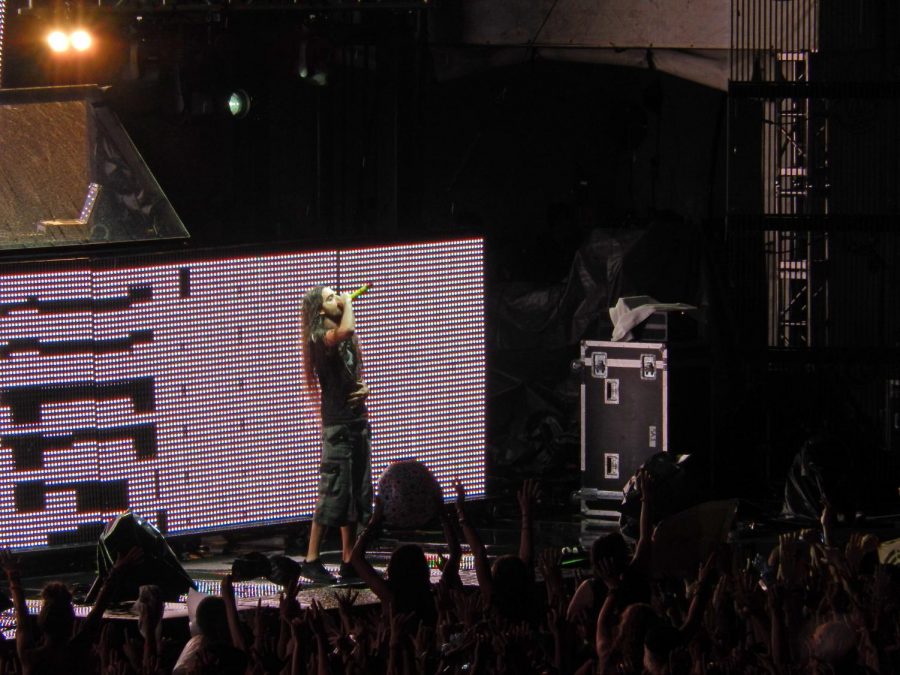 A self-proclaimed ally of #MeToo and Black Lives Matter, the San Jose DJ Bassnector has been accused of sexual abuse, revealing how predators pollute all ideological circles.

When the Department of Justice announced its investigation into Rep. Matt Gaetz (R-FL) and his potential involvement in illegal sex trafficking, he fit the bill of a long list of those forced to leave their jobs after sexual misconduct allegations.

The revelations about Bassnectar, whose real name is Lorin Ashton, paint a more complicated picture: one in which an “ally” can still be a perpetrator.

Gaetz and Bassnectar’s responses to their allegations were about the same. They do not deny that they have encountered their accusers, but they insist that their character (or wealth) is being attacked for nefarious reasons.

This is how someone like Bassnectar justifies inappropriate relationships with young fans. The accusations are only attacks on character — even when the characters of abusers are the opposite of one another.

Bassnector’s said his encounters were all “consensual.” In his mind, it’s not possible that women who admire his work don’t want to be with him.

While his line of logic may tempt you at first pass, it ignores how people in power can coerce their victims through grooming, payoffs and even professional pressure.

This underlies the sexual abuse scandal that rocked the Catholic Church. Supposedly saintly priests abused their standing in society to hurt countless victims.

Sexual abuse does not discriminate by ideology. A conservative politician, liberal EDM star and an apolitical priest can all be predators.

You cannot argue that these allegations are only character assassinations. Assassinations focus on a specific political opinion, a specific kind of person.

Even in the industry of Peace, Love, Unity, Respect, people in power like Bassnector can hurt others. Abuse is often subtle, and it is often closer than you think.