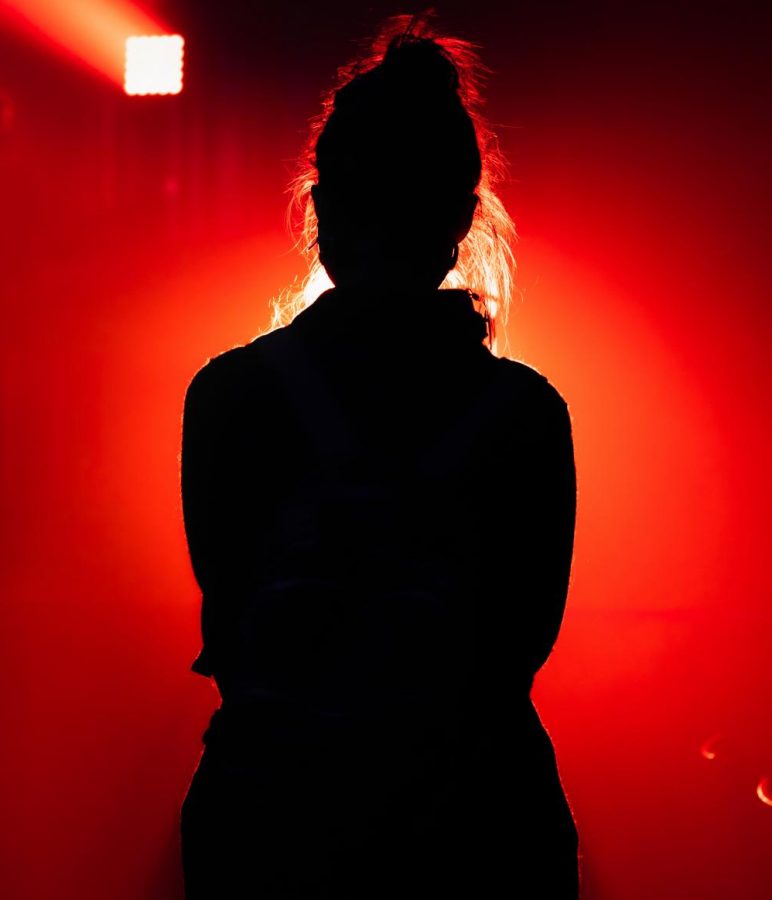 An extreme invasion of privacy is taking place on the social media platform TikTok and the company needs to do something to protect its users.

Recently, there’s been a trend on TikTok called the “Silhouette Challenge” which creates a shadowy red background and users to feel sexy and confident.

The point of the trend is for users to feel good about themselves wearing underwear and lingerie while also not revealing too much of themselves.

It’s disturbing how there are tutorials on YouTube describing how to remove the filter from the videos.

The reason for the filter is so users can protect themselves and not reveal too much to other users on the platform. If they wanted to show more skin, they would have, but the dark filter means they’re not comfortable with that.

Yes, the users involved in the “Silhouette Challenge” are putting themselves out there, but it’s only to an extent. They use the filter to cover themselves a bit and not allow too much to be shown.

The tutorials along with the TikTok’s options to save videos and screen record allow creeps on social media to take advantage of users.

It’s hard to try and limit creeps from doing this if they already have the content saved because they can use different editing software to make these videos more revealing. Still, there are ways for TikTok and YouTube to create a safer environment for users.

TikTok needs to find a way to limit users from saving, screen recording and screenshotting. This includes all videos and anything that could harm users and content creators.

It should also have an option to flag popular videos and filters that could violate user privacy.

The platform should alarm users about their videos when there’s an exceptional number of saves and screen record. Right now, TikTok only sends a notification for who’s liking the video, not who’s saving or sharing it.

Finally, TikTok needs to create a way to lock filters and corrupt the file if it’s edited off-platform.

YouTube also needs to take action, by deleting the existing tutorial videos. It’s disturbing that this type of content is allowed, especially when it obviously states its intent in the title and thumbnail.

Until TikTok and YouTube implement these changes, users should also think twice about what they are posting.