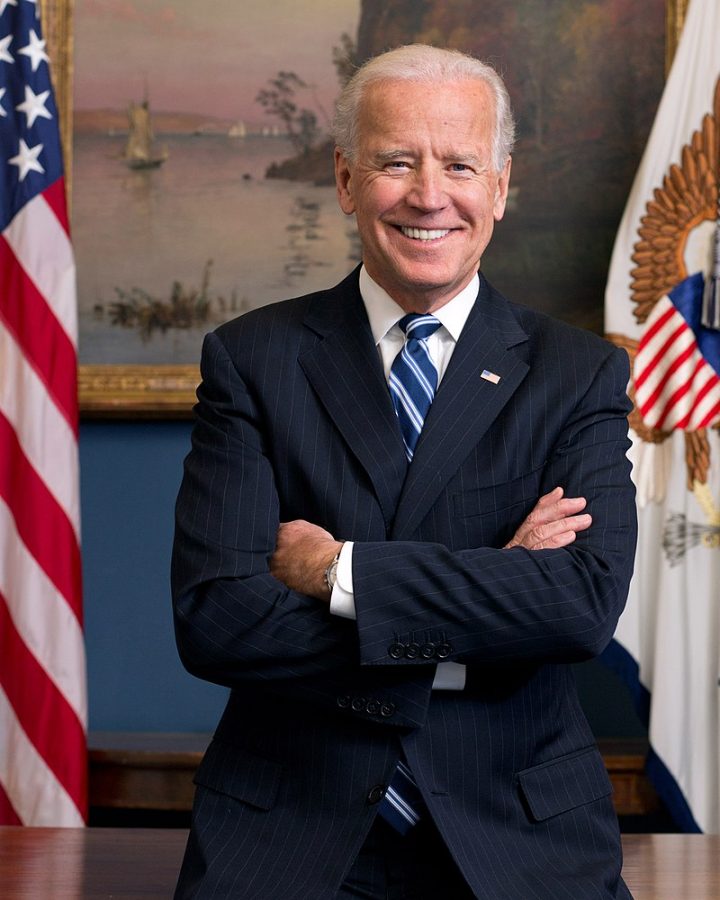 Just because Joe Biden is the new president-elect, does not mean that we should stop fighting for social justice issues.

When the 2020 election was called and everyone saw Biden’s name pass 270 electoral votes, many rejoiced to not have four more years of Trump. However, it’s important to recognize that we still need to uphold our voices as people, and make sure we continue fighting for what’s right.

I constantly hear about Biden being great and how he’s going to change the world, and the second I mention that he won’t, I get told “But Trump.”

Now, I’m not saying that Trump is a better leader than Biden, or that we should have Trump in office at all.

All I’m saying is that putting Biden up on a pedestal because when compared to Trump he seems amazing, is extremely dangerous.

In the light of the Black Lives Matter movement, many of us have learned how Black people get incarcerated for false offenses. The NAACP said “As of October 2016, there have been 1900 exonerations of the wrongfully accused, 47% of the exonerated were African American.”

Knowing these facts, I’d hope our president would want to protect those being wrongfully incarcerated. But, it is crucial to know that Biden worked to write the 1994 crime bill that he still endorsed in 2016.

The bill created tougher criminal sentences and incentivized the building of more prisons in an attempt to reduce violent crime.

I definitely understand where Biden is coming from, and it’s important that the American people are safe, but endorsing the death penalty and prosecuting young people as adults is too harsh to me.

We need to fight not only to ensure people are only being convicted of crimes they did do, but also to treat prisoners as humans instead of pushing everyone with a petty charge into jail.

When we consider that the constitution only allows for slavery in jails, it begs the question of why Black people are targeted and wrongfully accused.

There are definitely issues that  Biden will work against, and I’m confident he will make positive changes for us. With that said, we should remember that he isn’t perfect, and his Democrat status doesn’t mean he advocates for every human rights issue.

We can make change; and don’t forget, power is held by the people.