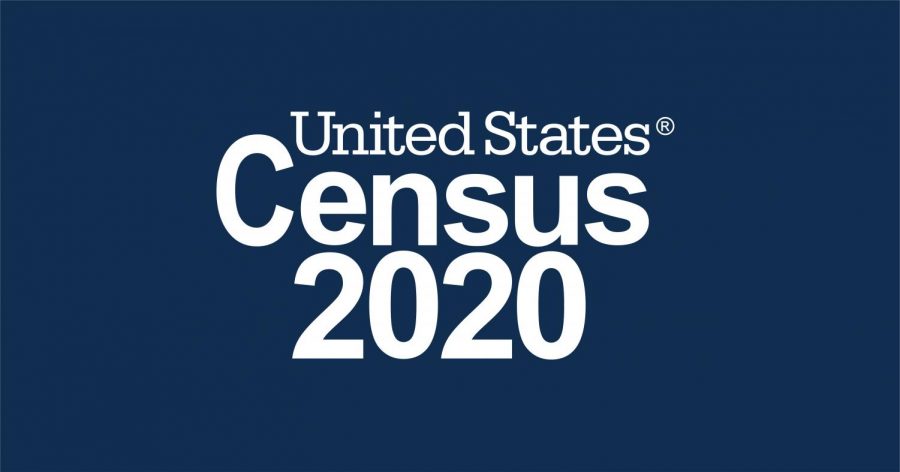 With the Trump administration’s decision to stop the census counting, many underserved groups and communities at an even greater disadvantage.

The Supreme Court suspended an original order to extend the census counting until Oct. 31, which helps President Trump exclude undocumented immigrants from the count that designates congressional seats and Electoral College votes for the next decade.

The US Census, taken every 10 years, also takes data that is used to determine how to distribute billions of dollars in federal funding to state and local communities. With the deadline for responses moved up by two weeks, an extra burden weighs upon immigrants and people of color, who disproportionately make up hard-to-reach populations that census counters could miss with a drastically shortened deadline.

If those in hard-to-reach places fail to respond to the census, which becomes an even more likely possibility with the deadline moved up to the last minute, the president will dangerously exclude those populations from the census.

This will change the entire layout of the potential allocation for Congress and the Electoral College. The change would almost certainly take those funds and votes away from the communities that need it most.

Funds that would be correctly allocated to underserved communities would help services like schools, infrastructure, Medicaid, and others that disadvantaged communities rely on, especially during the COVID-19 pandemic. If these funds are redirected elsewhere on the president’s decision before a potential transfer of power in January, these communities may not be able to receive these services in the years to come.

Excluding immigrants and people of color from the census also leaves a misrepresentation for those communities at the political level. Without the proper representation in governmental decisions, these communities may never get the help they need when they most need it, all because one small group of high-ranking officials want the numbers skewed to their political and fiscal advantage.

The COVID-19 pandemic already presented a unique challenge to census counters, arguably the most difficult challenge that the annual population count has endured to date. The decision to push forward a deadline that was already too early was ill-advised and can have serious and long-lasting consequences for communities that are already at a disadvantage.