What lies beneath the Black Lives Matter endorsement2 min read 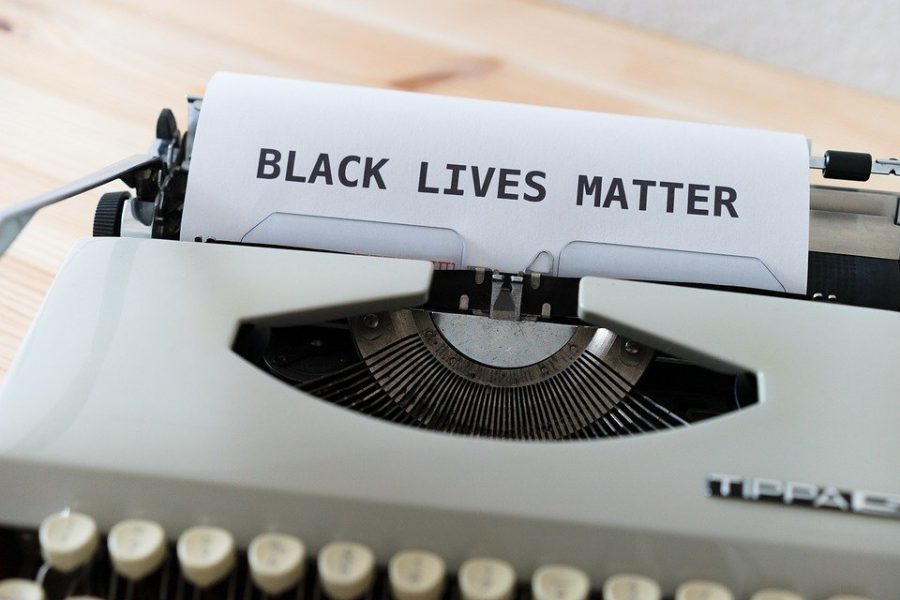 What is behind the ink that claims, Black Lives Matter. Image from pixabay.com

Big American brands are getting in formation to support the Black Lives Matter movement.

One of those players Goodell is talking about is Colin Kapernick, former 49ers quarterback, who was fired for kneeling during the National Anthem in response to police brutality and racism in the United States.

His consistent knee to the field sparked outrage, some Americans saying this was the utmost sign of disrespect to veterans and armed service members.

Apple, Google, Starbucks, McDonald’s and countless other big name brands have announced positions that they are dedicated to fighting racism.

Each company released statement and each donated money towards fighting for equity in the United States, but now that the dust is settling, one must wonder how many people of color do these organizations have on their Black Lives Matter campaigns versus their executive boards?

According to a survey published by the Harvard Law School Forum On Corporate Governance, in 2018 only about 16% of board seats in Fortune 500 companies were held by people of color.

This is not to say that being a minority gives you a right of passage into well-earned situations without earning the right to be there.

If you are working within a company that issued a statement to fight against racism yet, that company doesn’t hire people of color – there is a problem.

Racism in the United States is not new, but this magnitude of the Black Lives Matter movement is.

It will take time for people to adjust and walk the way they talk, but make no mistake – cell phone companies are not the only ones outing racism in the United States.

This is bigger than police brutality against people of color, this is humankind against racism.