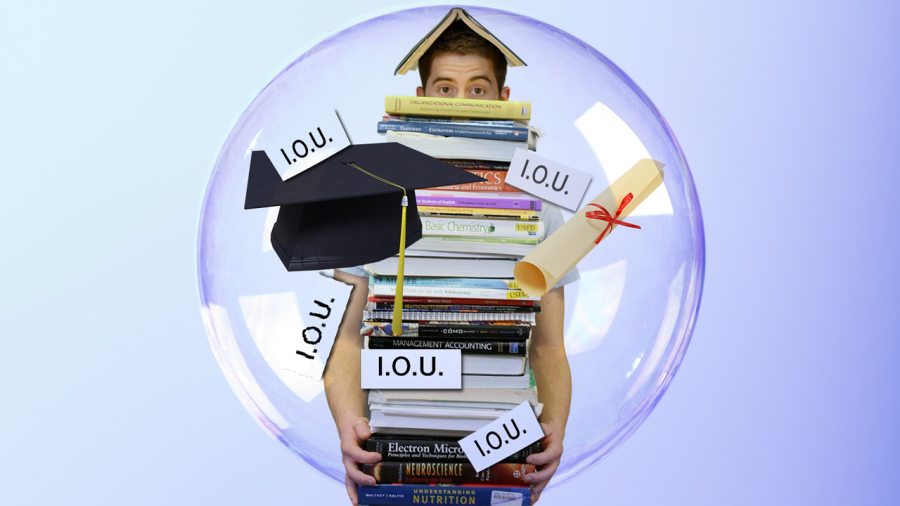 Image by Cari Dobbins from

For colleges nationwide, face-to-face learning has halted until further notice, but colleges continue to charge the same tuition price.

Students have been forced to accept a lower quality of education without access to campus resources and facilities, hands-on learning, tutoring and limited faculty availability.

In response to colleges continuing to charge the same for tuition, students have begun advocating for themselves.

A UC Irvine freshman Rosie Oganesian created a petition for reduced tuition that has garnered nearly 7,000 signatures, according to Ed Source.

And she is not alone, many students have even taken legal action demanding partial refunds from their respective colleges.

“Students at more than 25 different universities are filing lawsuits against their schools demanding partial refunds on tuition and campus fee,” according to Business Insider.

Drexel University freshman Grainger Rickenbaker, one of the students filing a lawsuit against his college, does not believe he is receiving the education that he agreed to pay for.

The younger generation has faced the greatest economic hardships as a result of shelter-in-place mandates, and it is unrealistic to expect students to continue footing the same share of the bill.

In the state of California, according to a study done by the California Policy Lab, “a third of Generation Z workers and a quarter of Millennials have filed for unemployment insurance, compared to roughly one out of five Baby Boomers and Generation X workers.”

Even prior to COVID-19 students could not afford exorbitant tuition costs.

“The latest studies say that 70% of college graduates leave school with student loan debt that averaged $38,000 in 2017,” according to debt.org.

According to the Century Foundation, if every student received an equal share, each would receive a whopping $280.

That is one very sad paycheck and in some cases not even enough to cover a monthly student loan payment.

With 69% of college students in debt, and a third unemployed, it is unreasonable for the financial burden educational institutions are facing to be placed on students.

The responsibility lies on colleges to advocate for themselves and lobby for increased federal aid to cover costs, instead of continuing to squeeze pennies from their students.