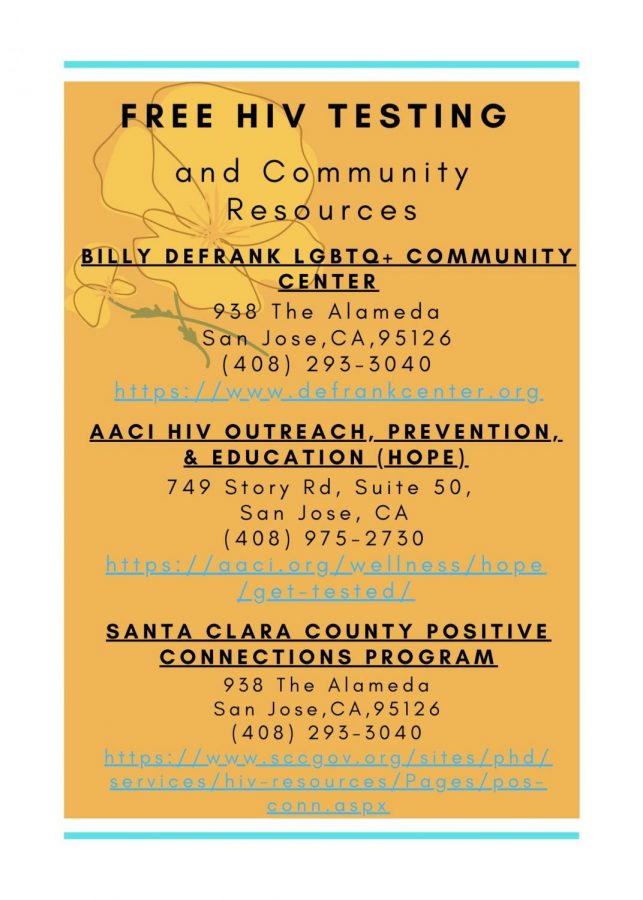 On April 2, the FDA changed its policy of required sexual inactivity before blood donation for gay and bisexual men decreasing the period by 9 months in response to shortages caused by COVID-19.

The changes made by the FDA are not progressive, but rather are representative of a discriminatory process perpetuated on grounds more homophobic than scientific.

It was only due to the mounting media pressure, and other efforts from the Gay & Lesbian Alliance Against Defamation, that the FDA amended their policy in the first place.

“The FDA’s decision to lower the deferral period on men who have sex with men from 12 months to 3 months is a step towards being more in line with science, but remains imperfect,” said Sarah Kate Ellis, President and CEO of GLAAD.

Medical experts’ actions in support for the LGBTQ community have shown that even the reduced three month waiting period is arbitrary.

According to the New York Times, more than 500 medical experts have signed a letter advising the FDA to ban the deferral period of sexual inactivity for gay and bisexual men altogether.

In 1983, at the height of the HIV/AIDS outbreak in the United States, the FDA took precautionary measures by banning blood donations from all gay and bisexual men.

At the time, there was no scientific research to explain why gay and bisexual men were more frequently found to be HIV positive, so one could argue this was a justifiable public health safety measure.

However, by 1985 advances in blood testing allowed for blood to be screened for HIV.

It was not until 2015 that the ban was lifted and it came with the caveat that gay and bisexual men who donate must be sexually inactive for 12 months prior to donation.

According to UCSF, since 1999, advancements in blood testing for HIV have made the virus detectable after only an 11 day period post transmission.

Meaning, even 12 days of abstinence before blood donation could be considered arbitrary, let alone 12 months.

The reality is the ban by the FDA, and subsequent amendments to it is just another example of those in power targeting a marginalized community when these issues pertain to everyone.

According to the CDC, a person’s sexual identification alone does not increase or decrease their risk of contracting or transmitting HIV.

As is the case with most health crises in the U.S., HIV is an issue of socioeconomic status and institutionalized discrimination, not sexual preference.

LGBTQ folks are apprehensive to seek treatment from a discriminatory health care system.

If individuals are not seeking or receiving regular healthcare treatment, then they become likely to contract and transmit HIV or other diseases unknowingly.

According to the Williams Institute of Law at UCLA, the LGBTQ community has a poverty rate of nearly 22%, significantly higher than the 16% rate for cisgender straight people.

Being denied the opportunity to donate blood is not an isolated occurrence of healthcare discrimination and merely reflects a symptom of a larger systemic issue.

What is truly remarkable is that even in the face of this discrimination and violence, the LGBTQ community that consists of only 4.5% of the U.S. population, continues to organize and advocate for themselves to provide a public service that is not even guaranteed to directly benefit their own community.

Let’s give them that opportunity now, not in three months.