Utilizing Minecraft as a universal loophole for information2 min read 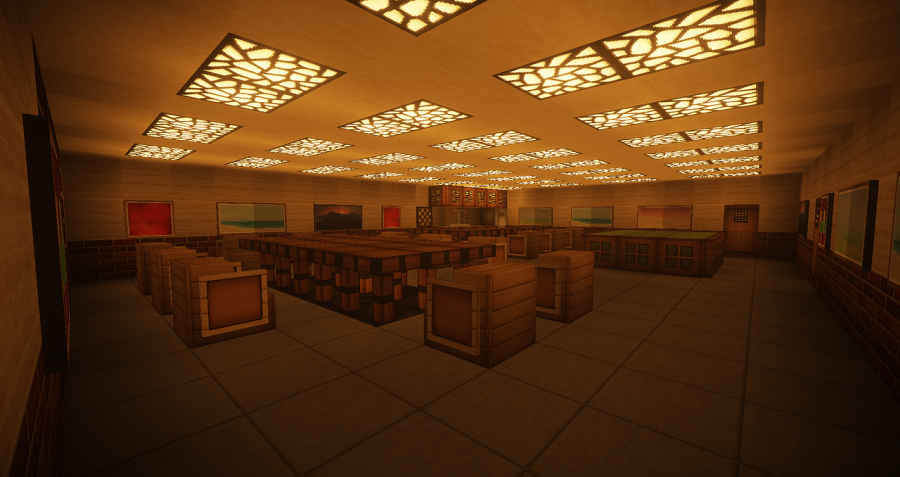 Image by Chickenonline from Pixabay

Minecraft has been a household game for quite sometime now. It was introduced in 2009 and wasn’t really thought of anything special.

It may seem like a mindless game just for fun, but users have the power and are just limited by their minds to create. One of these creations is the map The Uncensored Library.

From the start, your breath is taken away just by the amount of details and effort this entire building includes.

There are five countries from Vietnam, Mexico, Saudia Arabia, Egypt and Russia portrayed with their respective buildings. They each have a book or audio recording in English and the original language, which was a nice touch. Each room has about the same space, but provides a different layout and theme. Vietnam for example, holds a physical and metaphorical meaning, a labyrinth to reach to the readings, (which is no problem for the player as you are immediately in creative mode). Each area is pure eye candy that provides a purpose other than looks.

Outside the rooms, is what seems to be a glass globe. You are separated by a layer of glass but looking down, you see the continents below and individual countries. Around, you are greeted with the phrase #truthfindsaway. Above you, are the flags of all the countries from Japan, Egypt to India.

Another room belongs to the Reporters Without Borders, RSF, which is the world’s biggest NGO. They specialize in the defense of media freedom, which they define as the basic human right to be informed and to inform others. The room is scattered with floating yellow blocks, seemingly like it had no purpose. But, if you walk to one side of the room to the stairs, they collect to form the word, truth.

The journalists here are to provide light to their people, and bring awareness to others to show the situations they face. To have their voices heard, many have faced jail time, banned, exiled or even been executed.

This was first released to the public on March 12 to commemorate the “World Day Against Cyber Censorship.” At least half of the population still do not have the resources to free information. Many of the avenues to access that are severely controlled to prevent everyday people seeking the truth and harsh realities of the world we live in. This is just one of the many loopholes to allow access for many. As soon as information is leaked into the public, the corrupt are faced with an ultimatum: to stop what they’re doing or have all eyes on them.

Image by Chickenonline from Pixabay