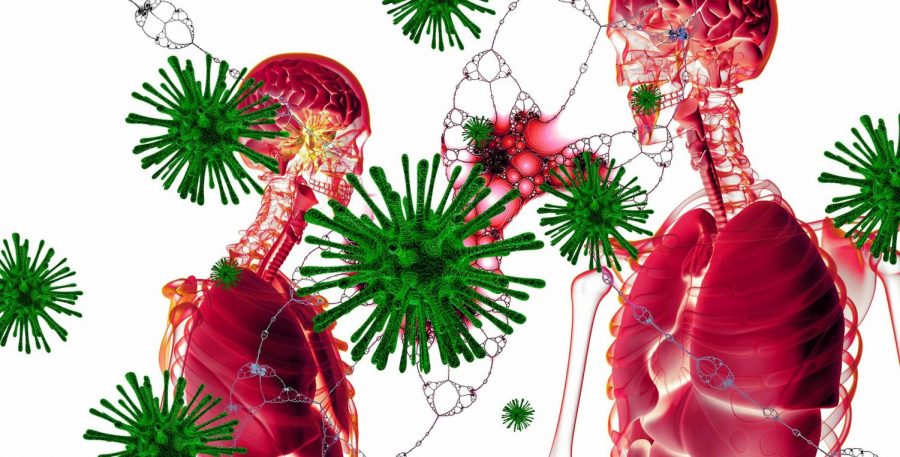 Image by Gerd Altmann from Pixabay

The spread of COVID-19 entails much more than a public health emergency; one of the many symptoms of the coronavirus epidemic which we have observed thus far is xenophobia towards Asians and Asian Americans.

COVID-19 originated in Wuhan, China sometime last year in December. Since then, it has spread to 46 other countries including the United States, where the number of cases has already topped a thousand.

Unfortunately, because of its origin, we immediately started to see many incidents of discrimination against Asians and Asian-Americans all around the globe.

Take Jonathan Mok for example, a 23-year old Singaporean man living in London who was brutally assaulted by 4 men in London who accused him of spreading the Coronavirus to the country on February 24th. Mok now needs surgery for the broken bones in his face.

“We now see cases across the globe, so to stay away from Chinese people, I think is a form of discrimination. Someone who has recently come from China has gone through quarantine and has been tested,” said Dawn Lee Tu, Faculty Director of Professional Development at De Anza College.

The United States has a history with racism, and the Coronavirus epidemic may be fueling some pre-existing prejudice against Asians and Asian-Americans.

Another unfortunate result of this epidemic is that Chinese restaurants have been taking a beating. Slate reported that one owner of a Chinese restaurant in Oakland may have to close his restaurant after seeing his business nearly halve. He is now resorting to giving 80% discounts on his food.

“If you look historically, people make very inaccurate assumptions about the cleanliness of the way Chinese people live,” says Lee. “There was a Chinese restaurant in New York City opened by two white people, and they specifically advertised it as ‘clean’ Chinese food,” she adds.

According to Community College Review, about 35% of students attending De Anza College in 2020 are Asian. Luckily, no cases of racism at De Anza College due to COVID-19 have been reported thus far.

Should one be observed, Mae Lee, department chair for Asian American studies, asks that it be reported immediately: “It should be pointed out that FHDA has issued a statement to all employees stating that race-based prejudice and discrimination as a result of COVID-19 is not tolerated at De Anza and Foothill,” she says.

Supporting each other is one of the main ways we can get through this epidemic.
Image by Gerd Altmann from Pixabay