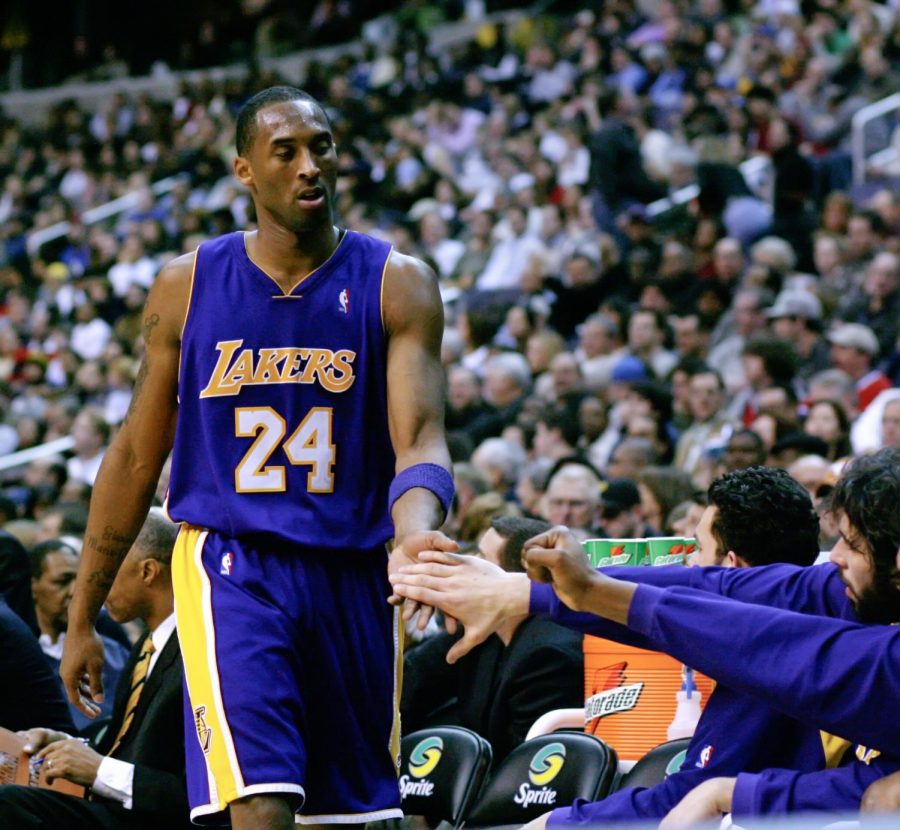 Kobe Bryant was a huge influence to many people around the world, and his sudden death really broke the world. It felt like time stopped for the day and everyone in the world couldn’t continue on with there day.

The only other person I know whose death had the same effect was Michael Jackson. I was in complete shock and really couldn’t believe it just like everyone else.

As a huge basketball fan, I see why he was an icon to so many people. He did something special for a city and made it his home and got everyone to back him up for it forever.

Kobe won multiple championships, MVP trophies and broke outstanding records. Basketball wasn’t his only gift as he helped touch so many people for the kind of person he was outside of the basketball court.

Kobe was one of the few athletes who managed to gain the respect and love of all basketball fans. It amazed me how many people who had never watched basketball, knew who Kobe Bryant was and felt extremely terrible about his sudden death.

We all grew up watching him become the man and the player he was. I couldn’t even hold it in to witness the breaking news actually being true, and that being said, I didn’t grow up a Lakers fan.

He touched everyone’s heart no matter if you supported him or not. He earned all the respect and deserved every bit of it because he was always bigger than basketball.

He was a charitable man as he participated in the make a wish foundation many times and gave back to the under-priviledged communities.

Throughout the NBA, many players had earned his respect, so some changed their numbers from 8 or 24 to a different number to show how much he was loved and respected.

For a legend like him to go out like that with his daughter who also was a basketball player and the other people on the helicopter just makes you cherish everyone you know even more because you just never know when it will be someone’s time to go.

There are only two other basketball players I can think of that have this kind of impact on basketball fans, and many of you basketball fans know who I am talking about. Those players are Michael Jordan and Lebron James.

They are two giant basketball stars just like Kobe who have connected with their fans on a different level, and most people respect them even if they are not basketball fans.

If something were to happen to these two players, then the whole world will stop once again just like it did for Kobe’s sudden death.

To all the family and friends affected by this, the whole world sends you love and condolences. May all of them, John Altobelli, Keri Altobelli and Alyssa Altobelli, Christina Mauser, Sarah Chester, Payton Chester, Ara Zobayan, Gianna Bryant, and Kobe Bryant Rest In Peace.